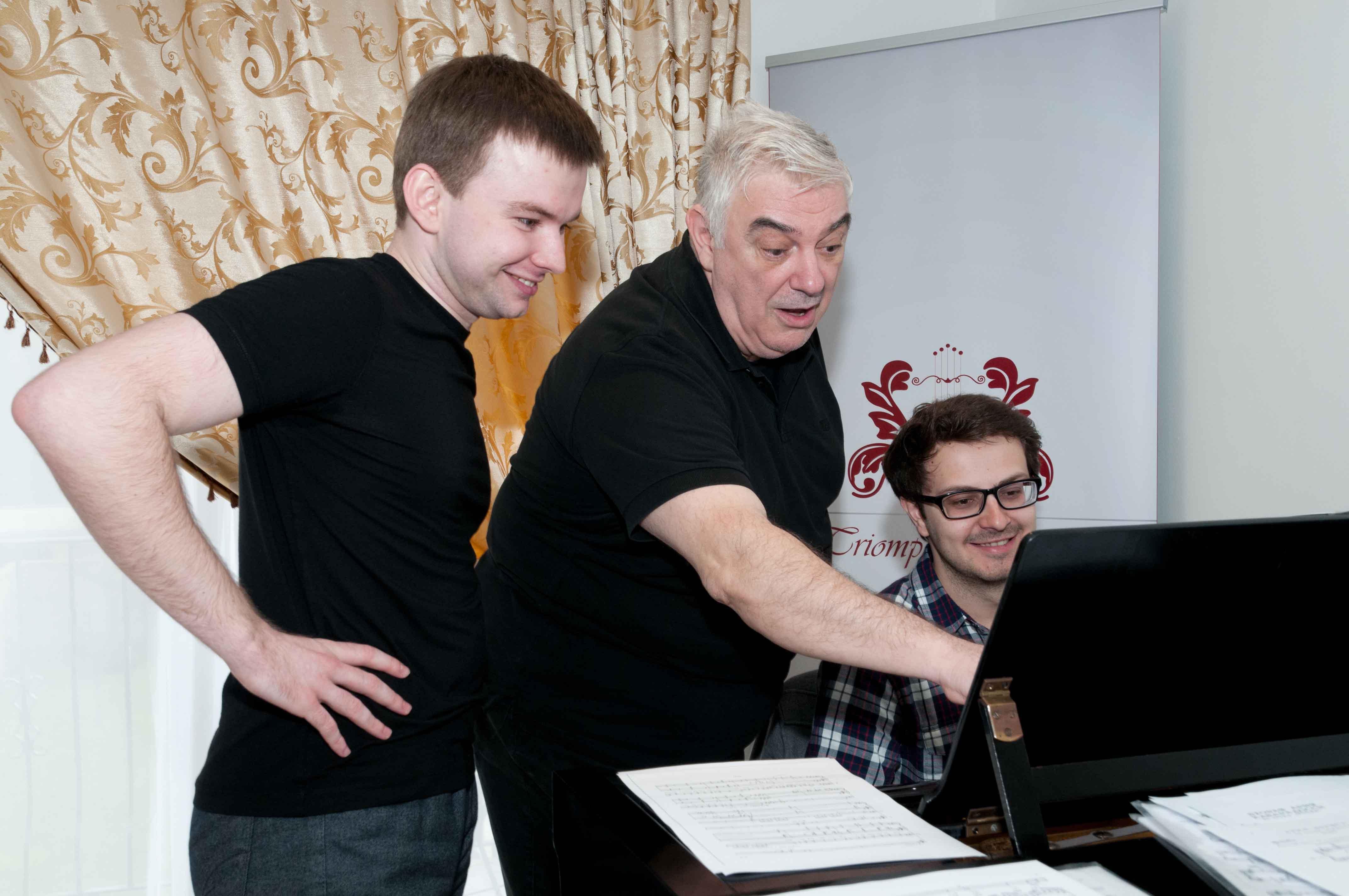 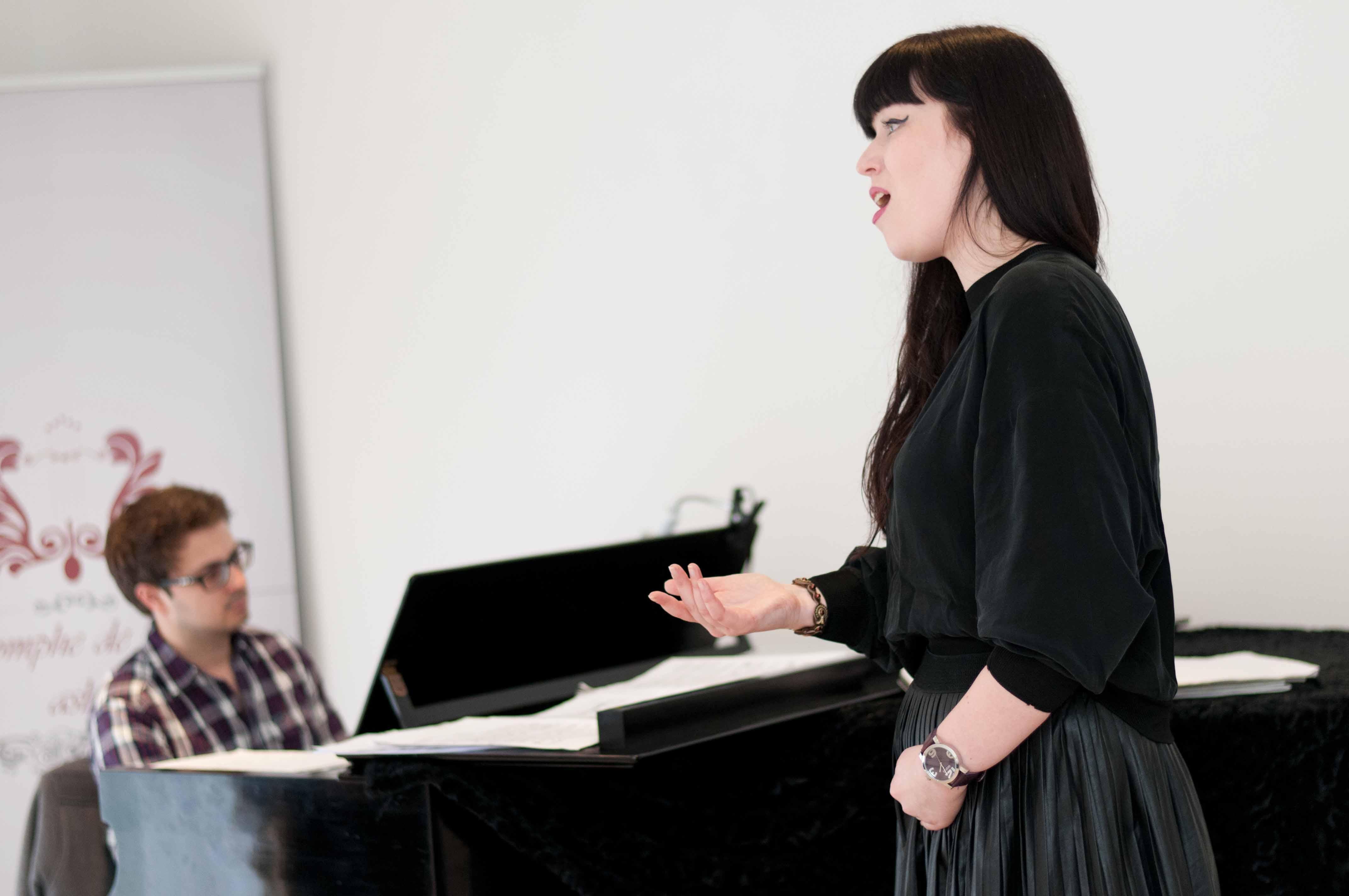 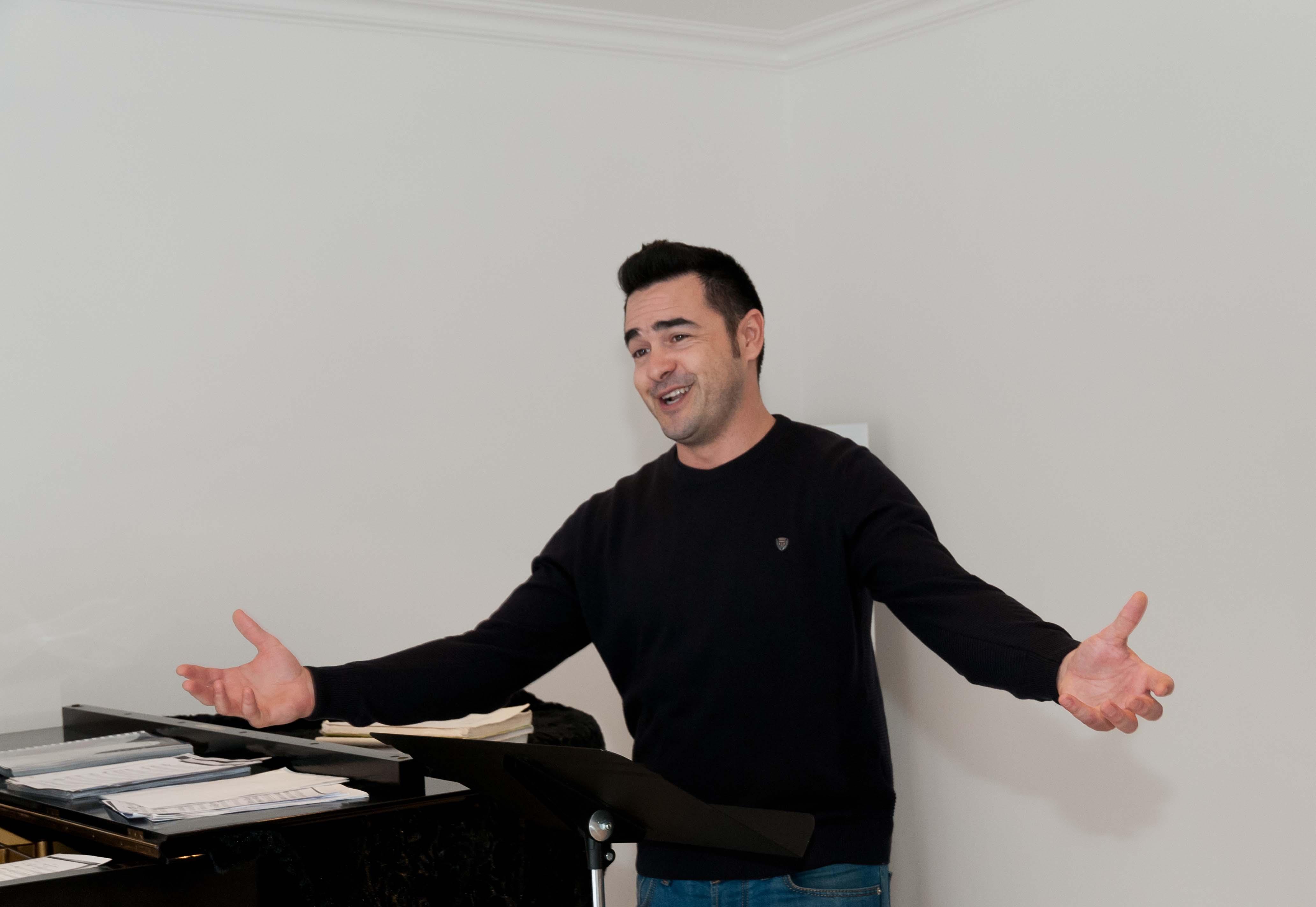 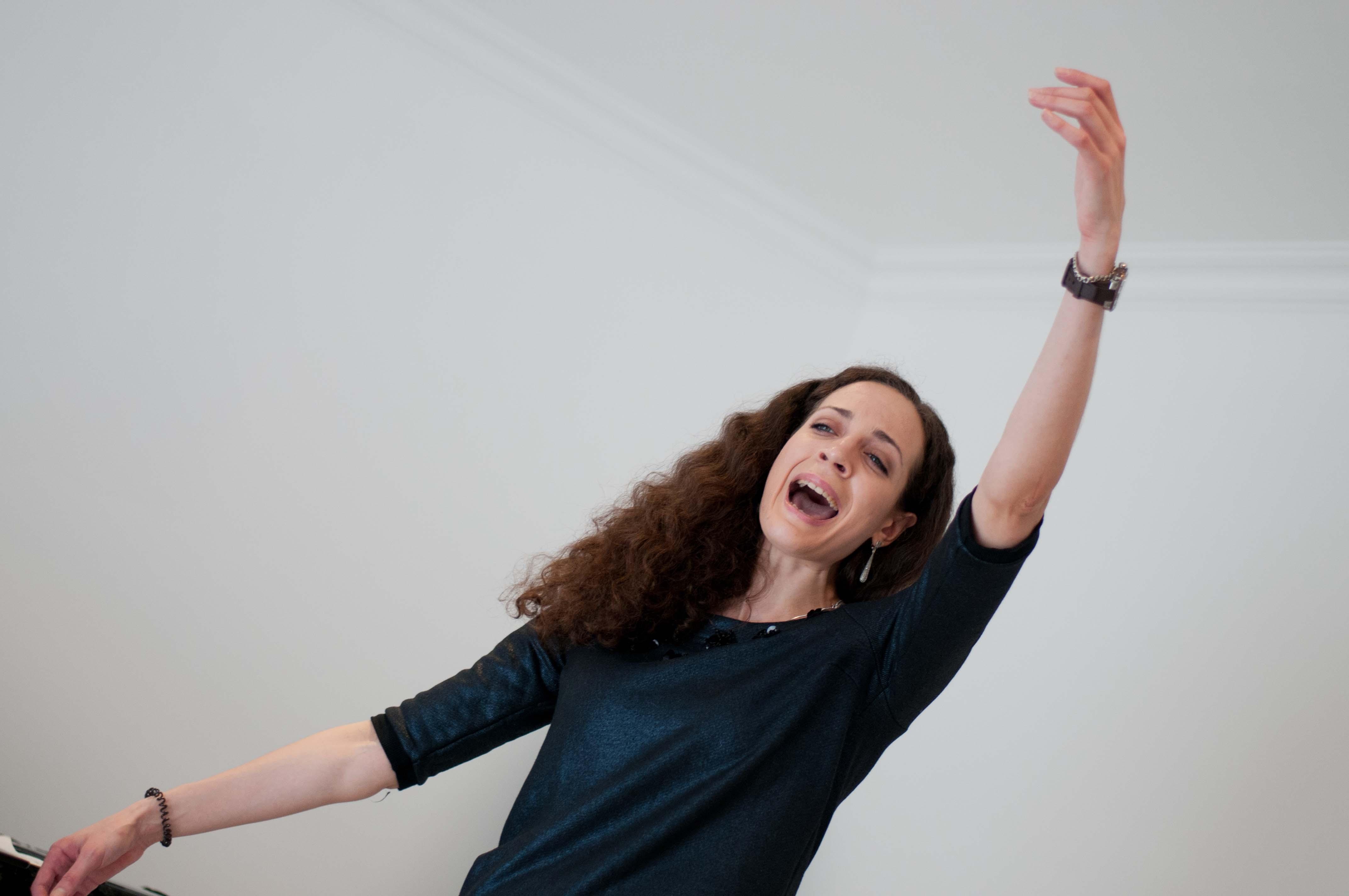 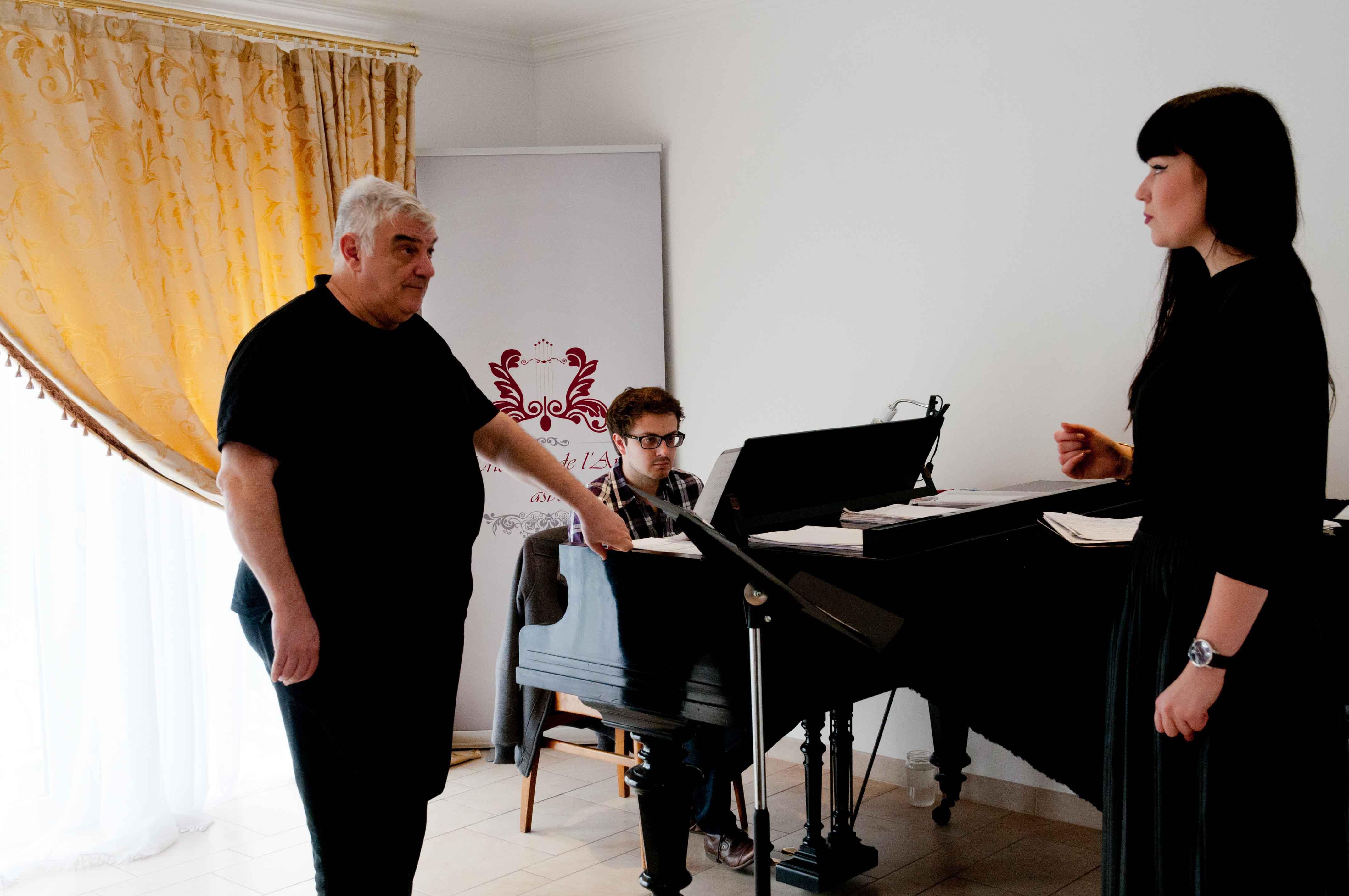 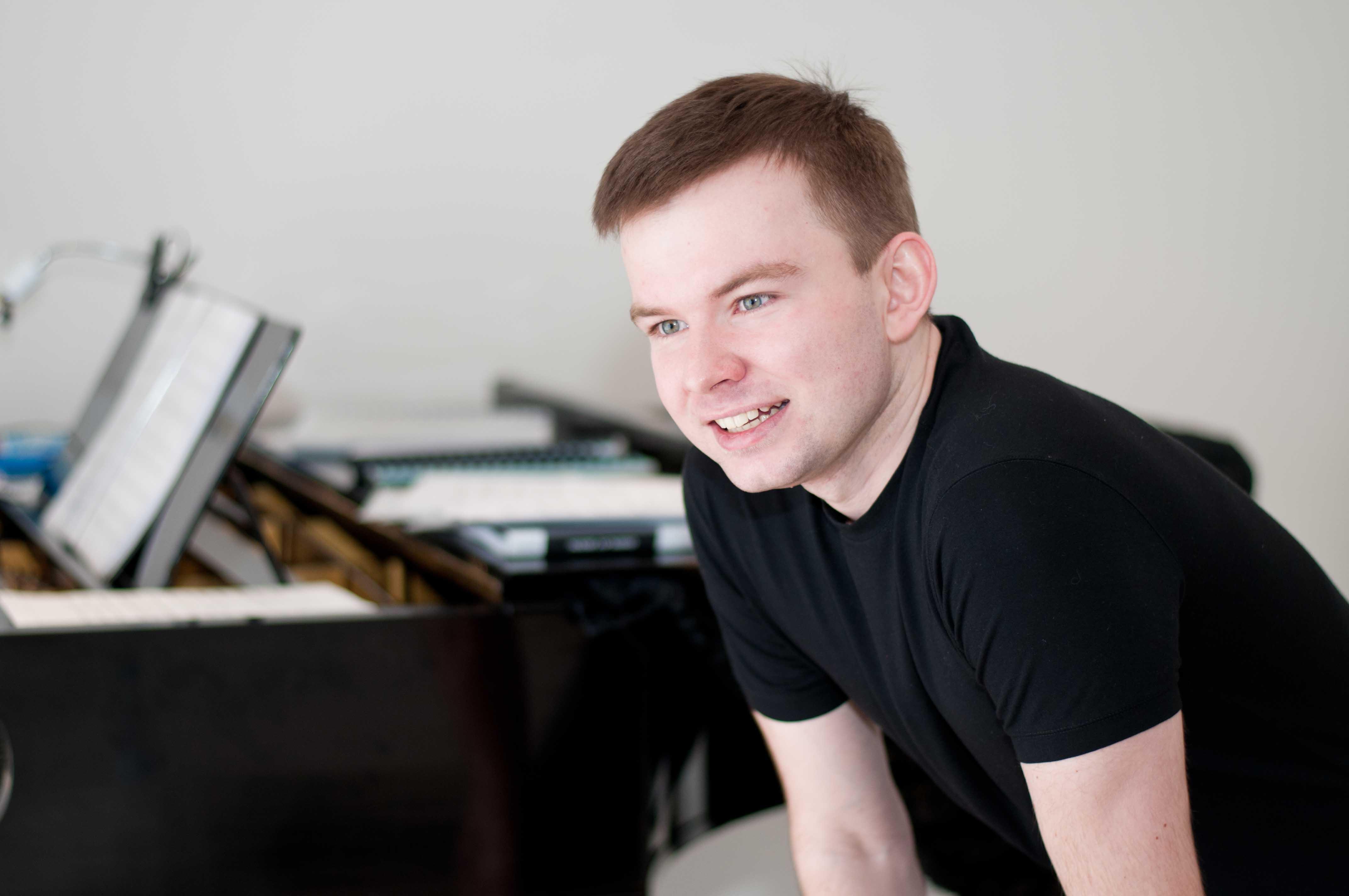 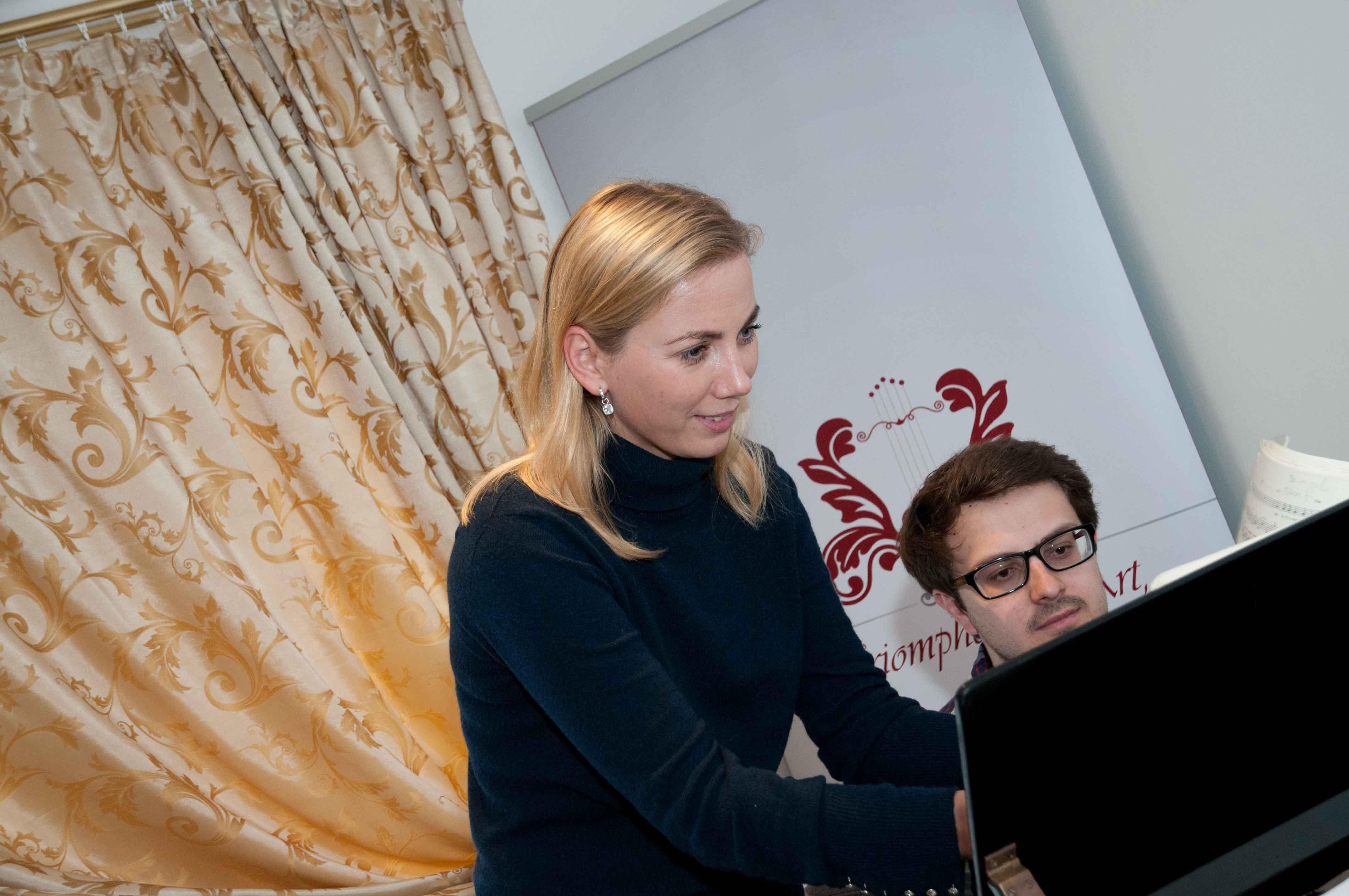 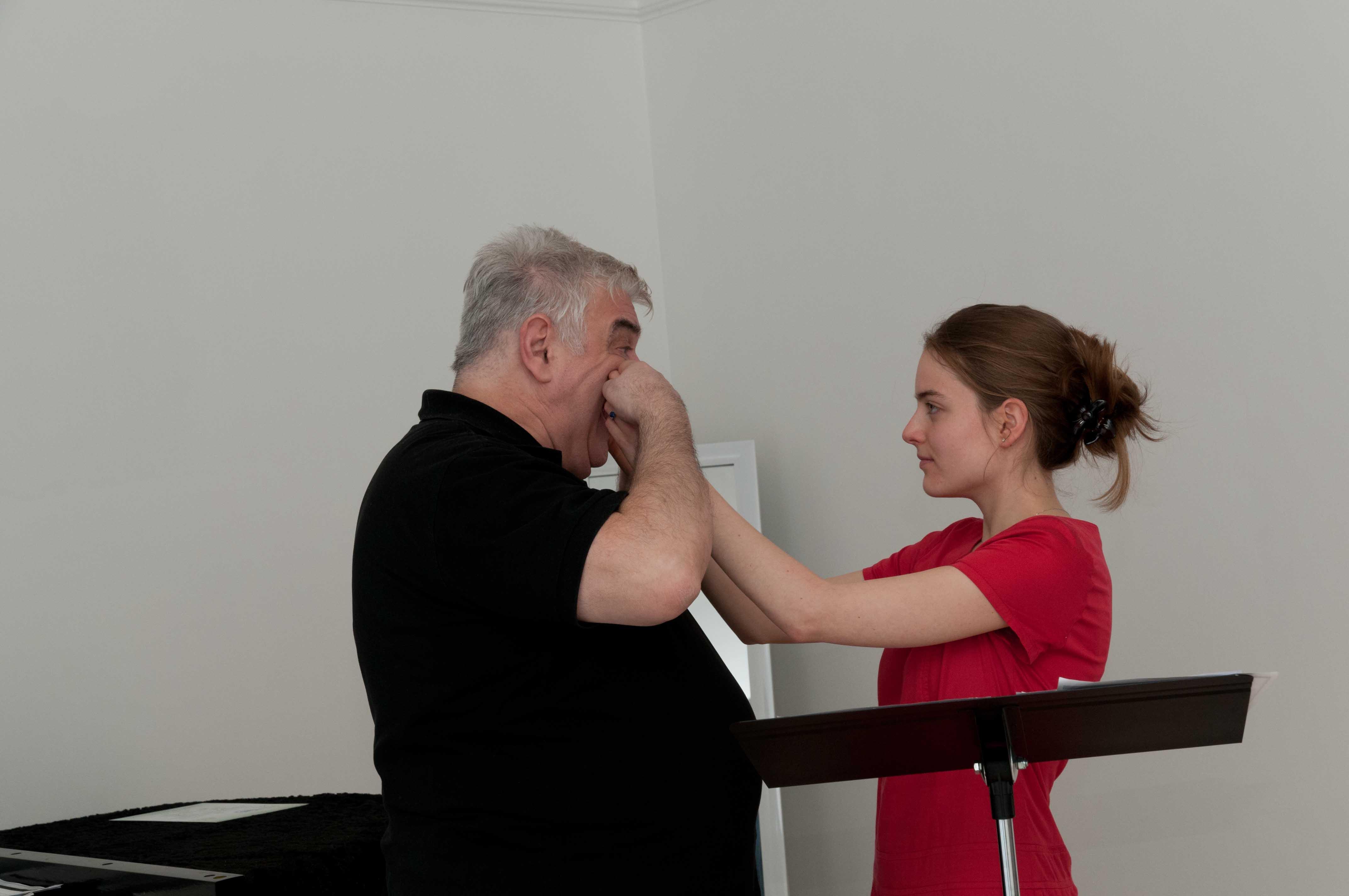 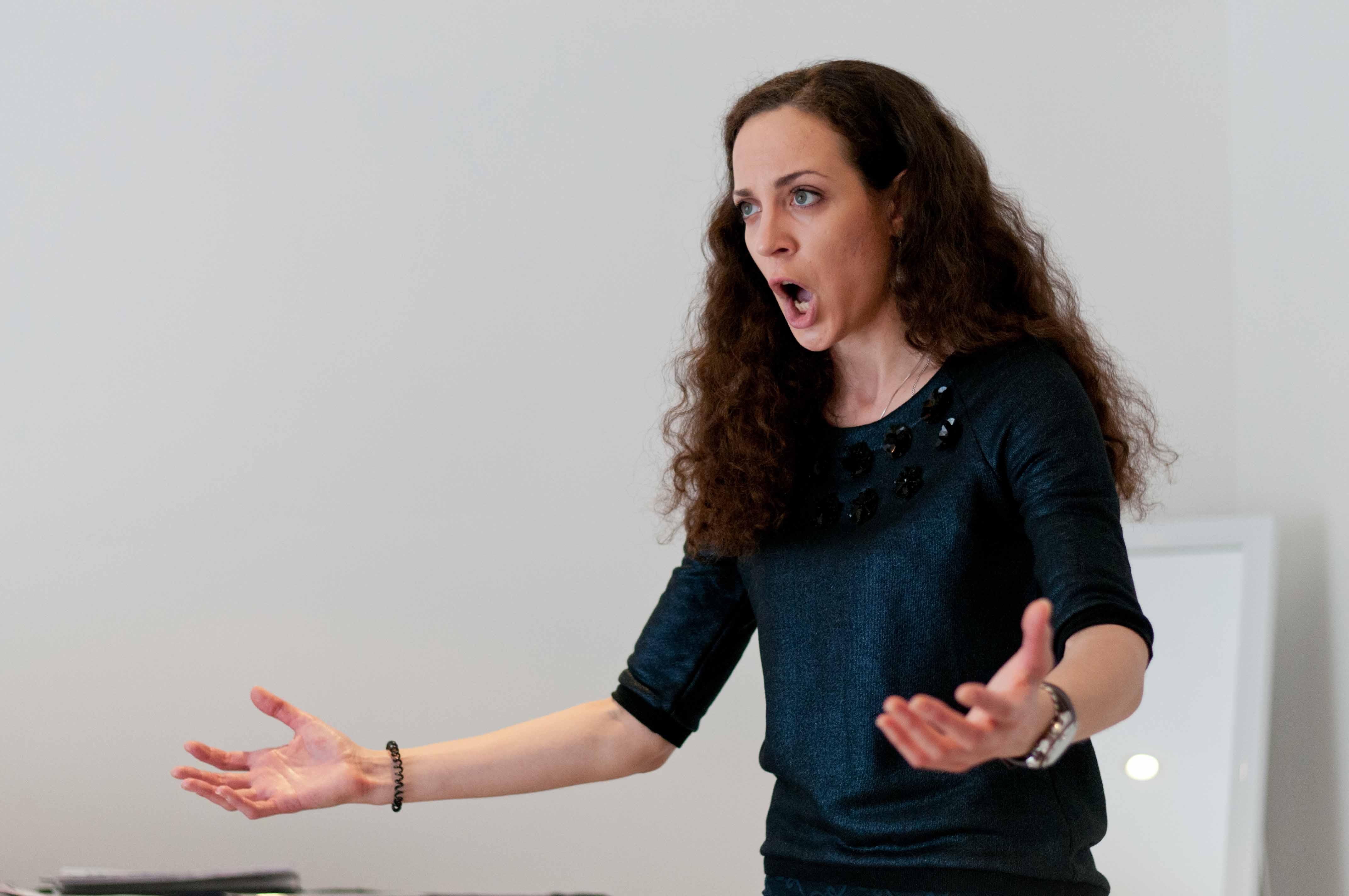 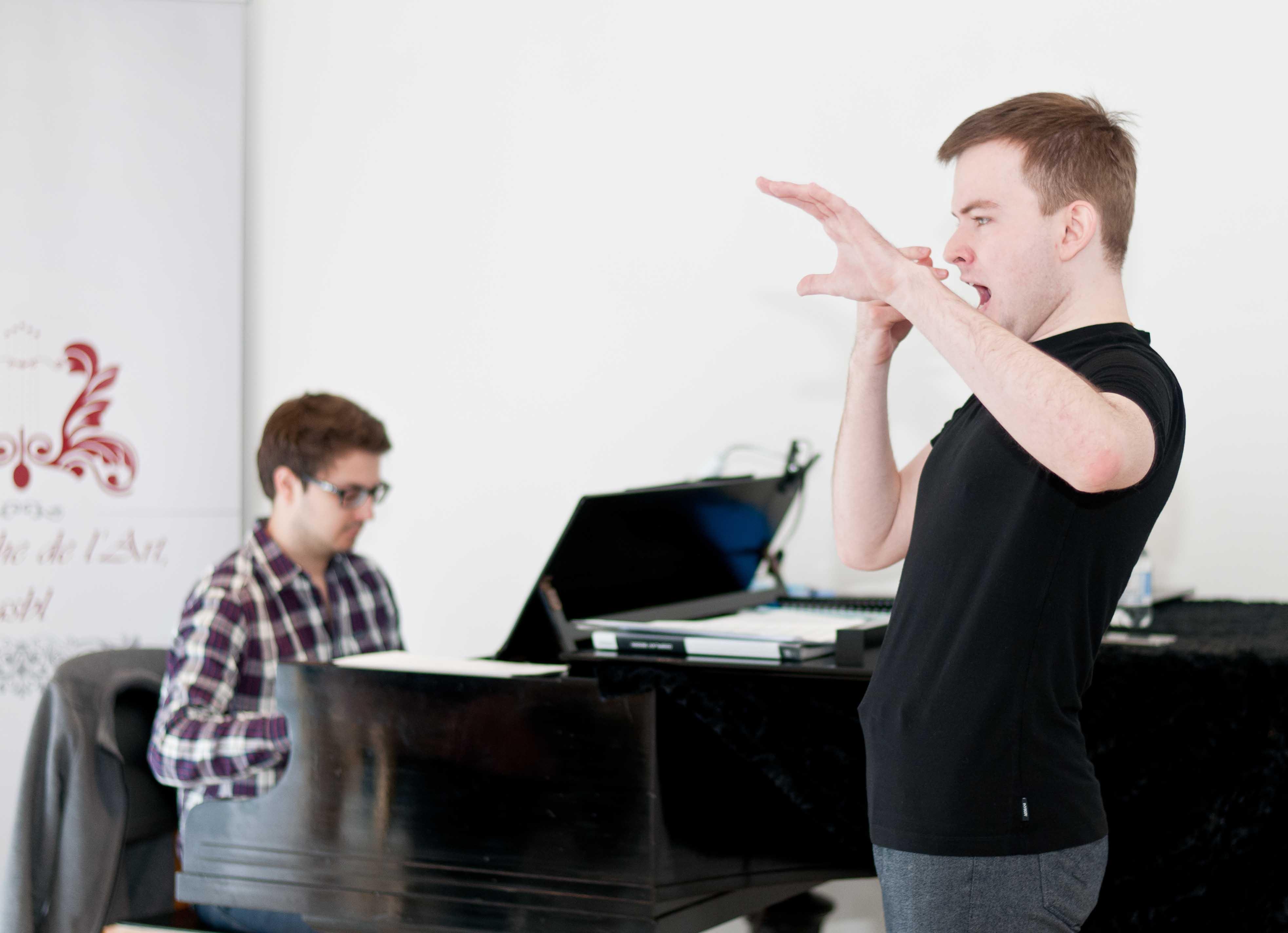 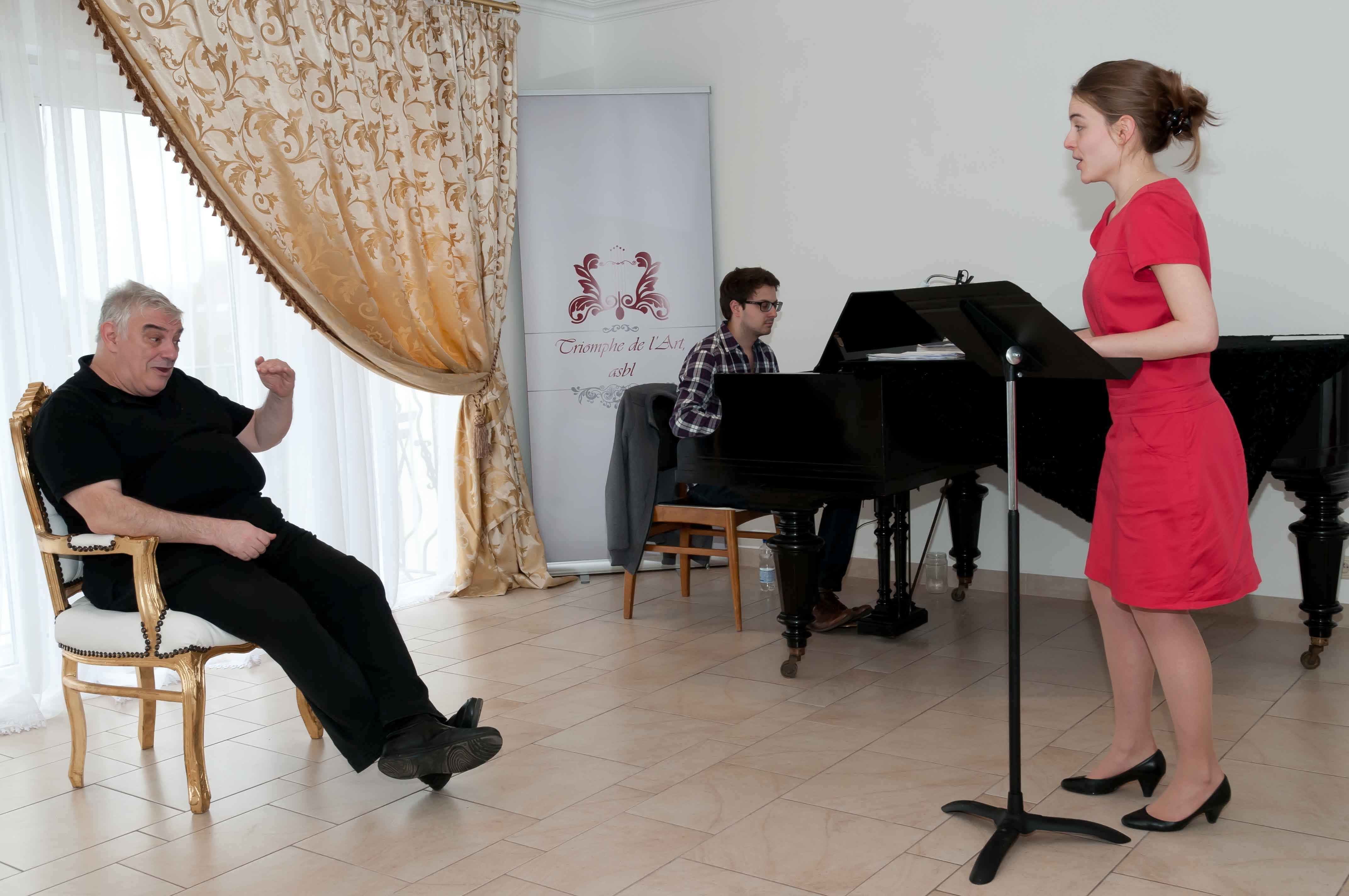 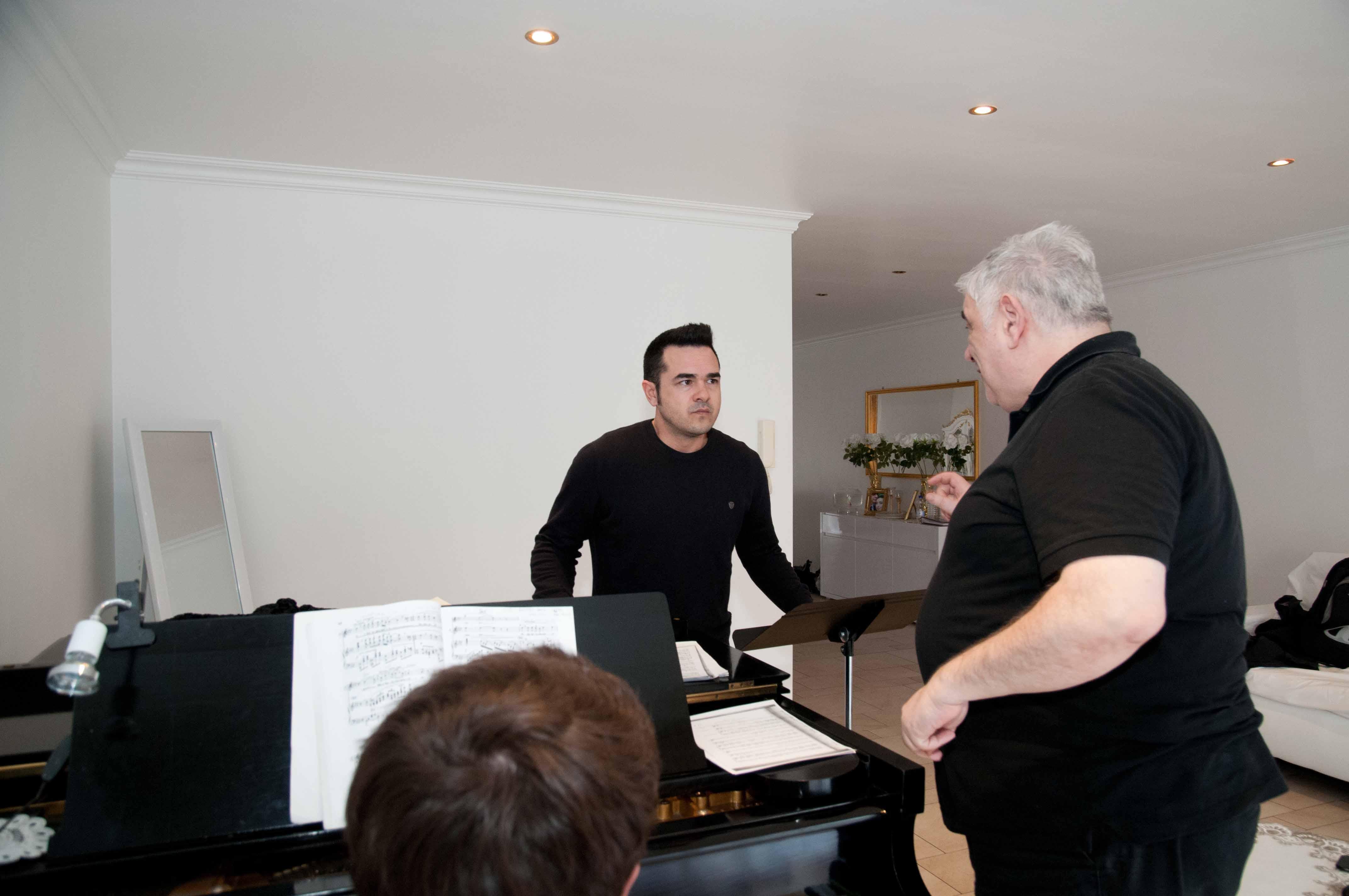 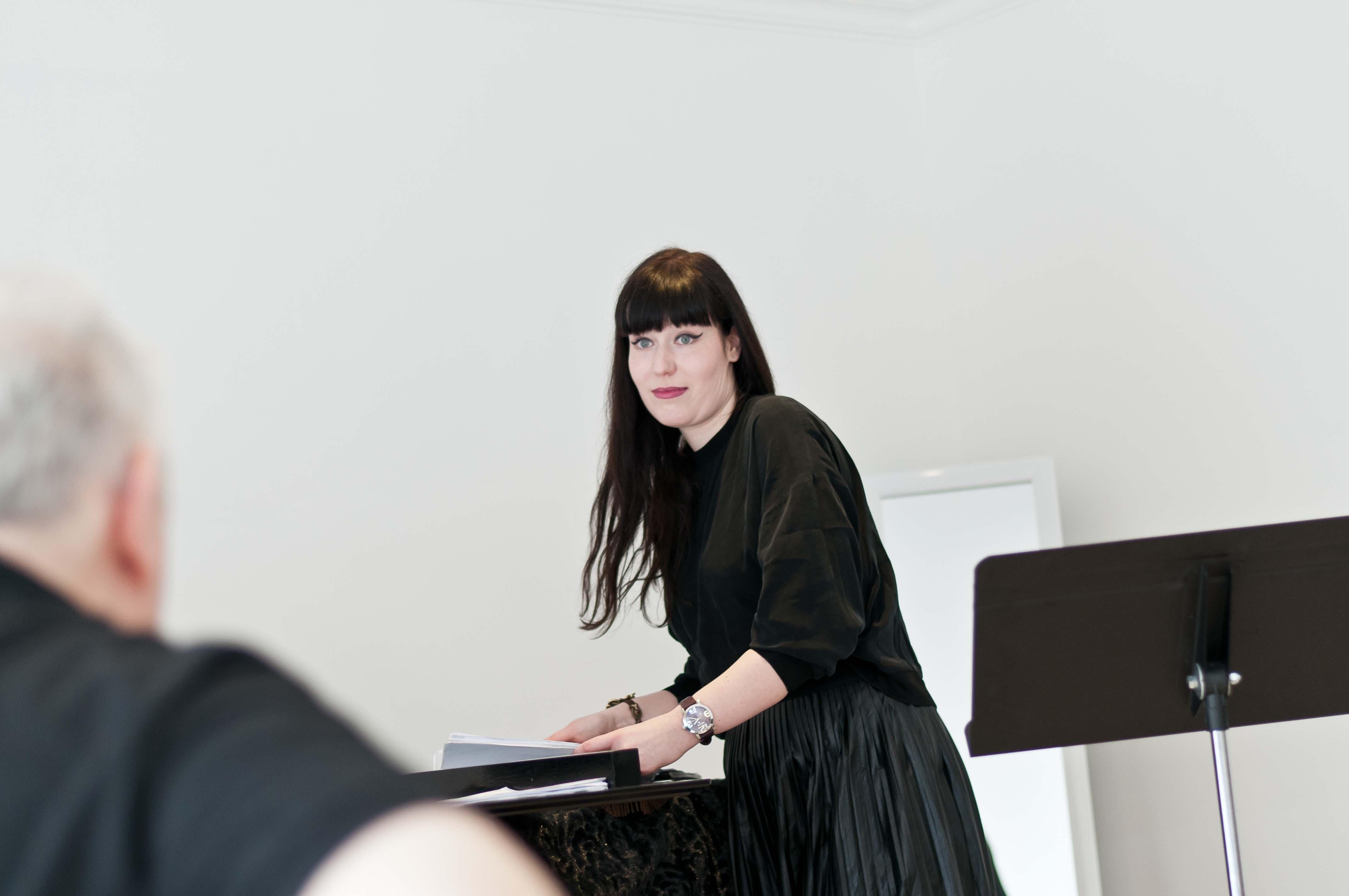 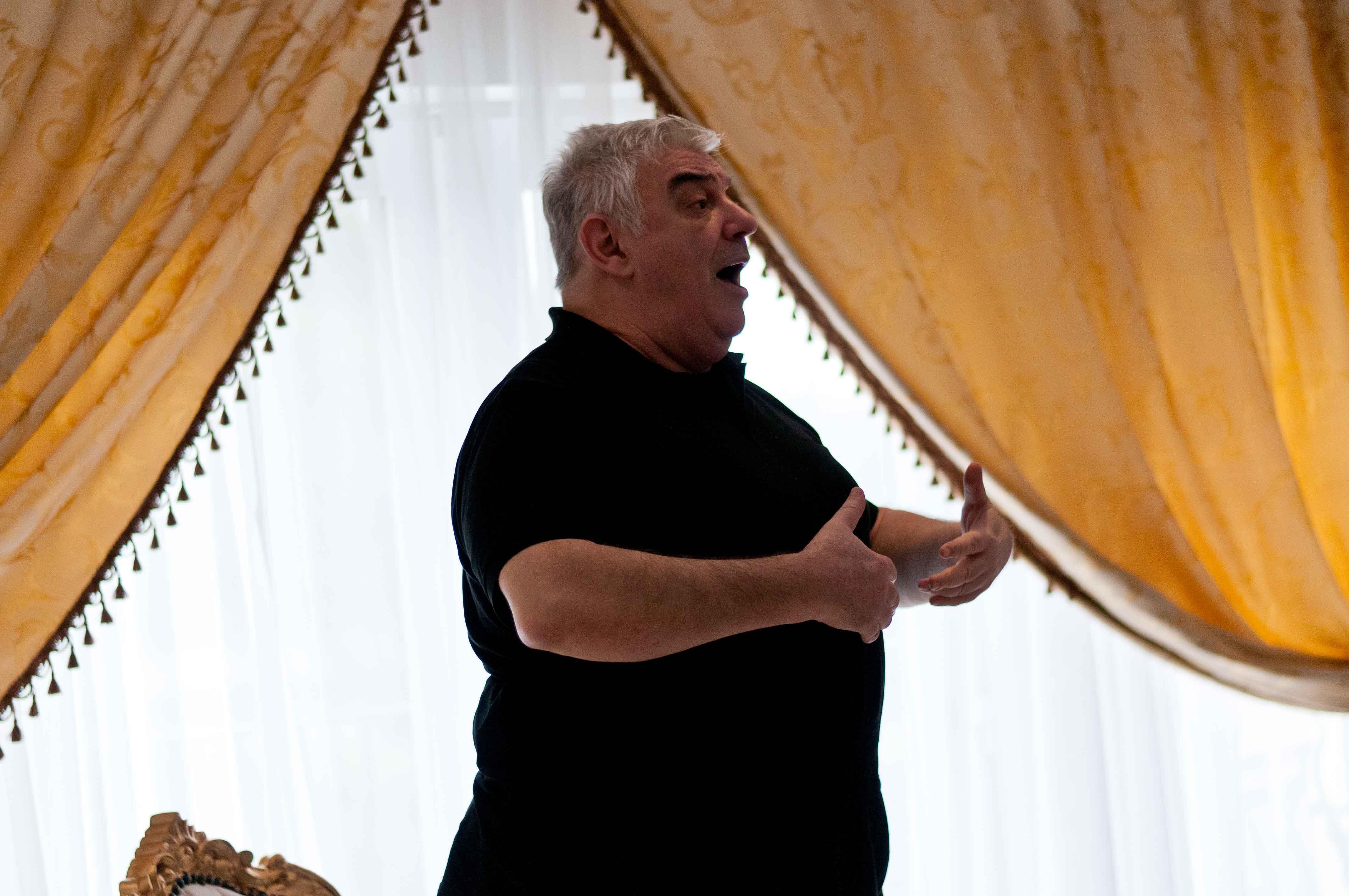 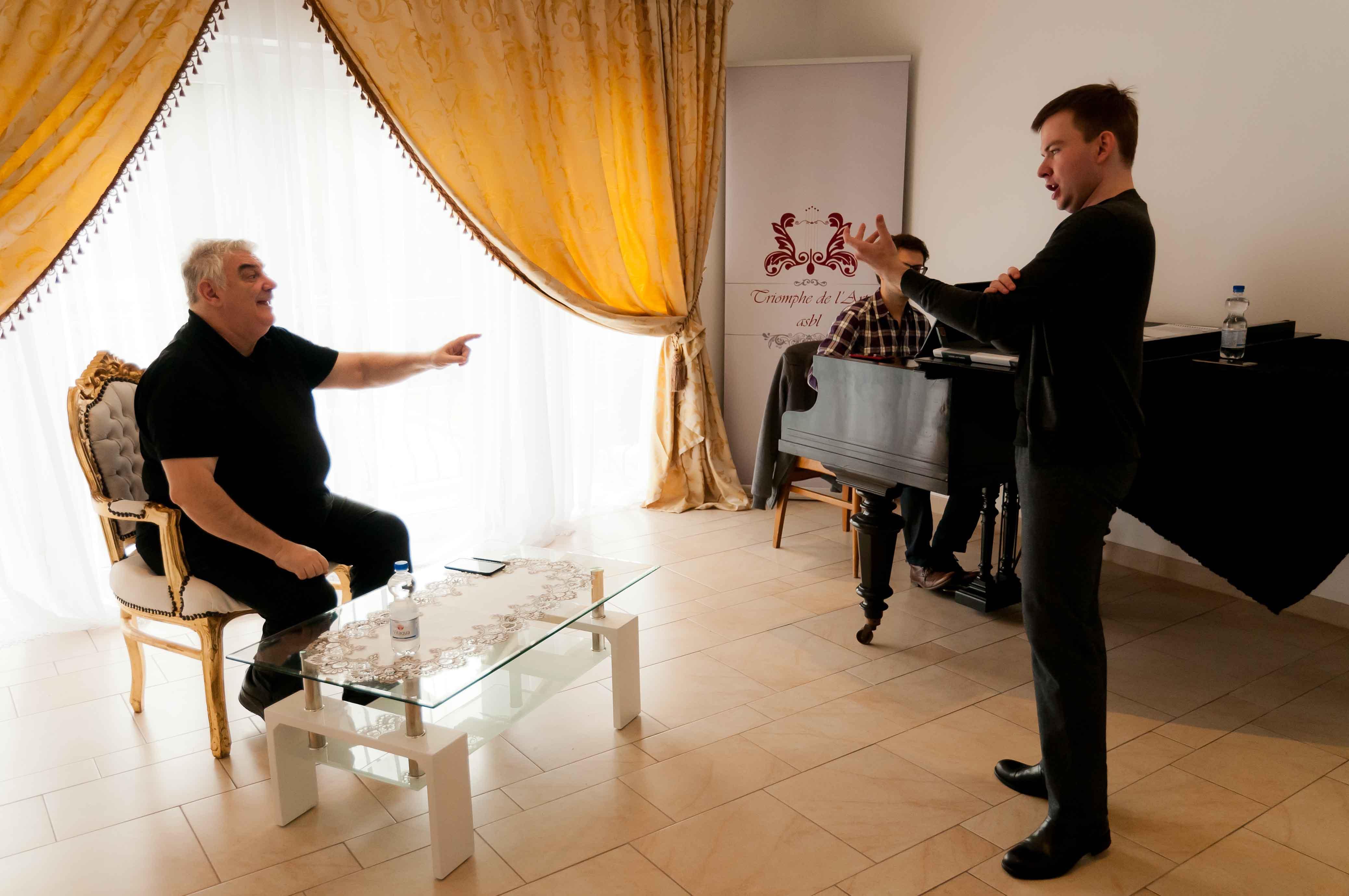 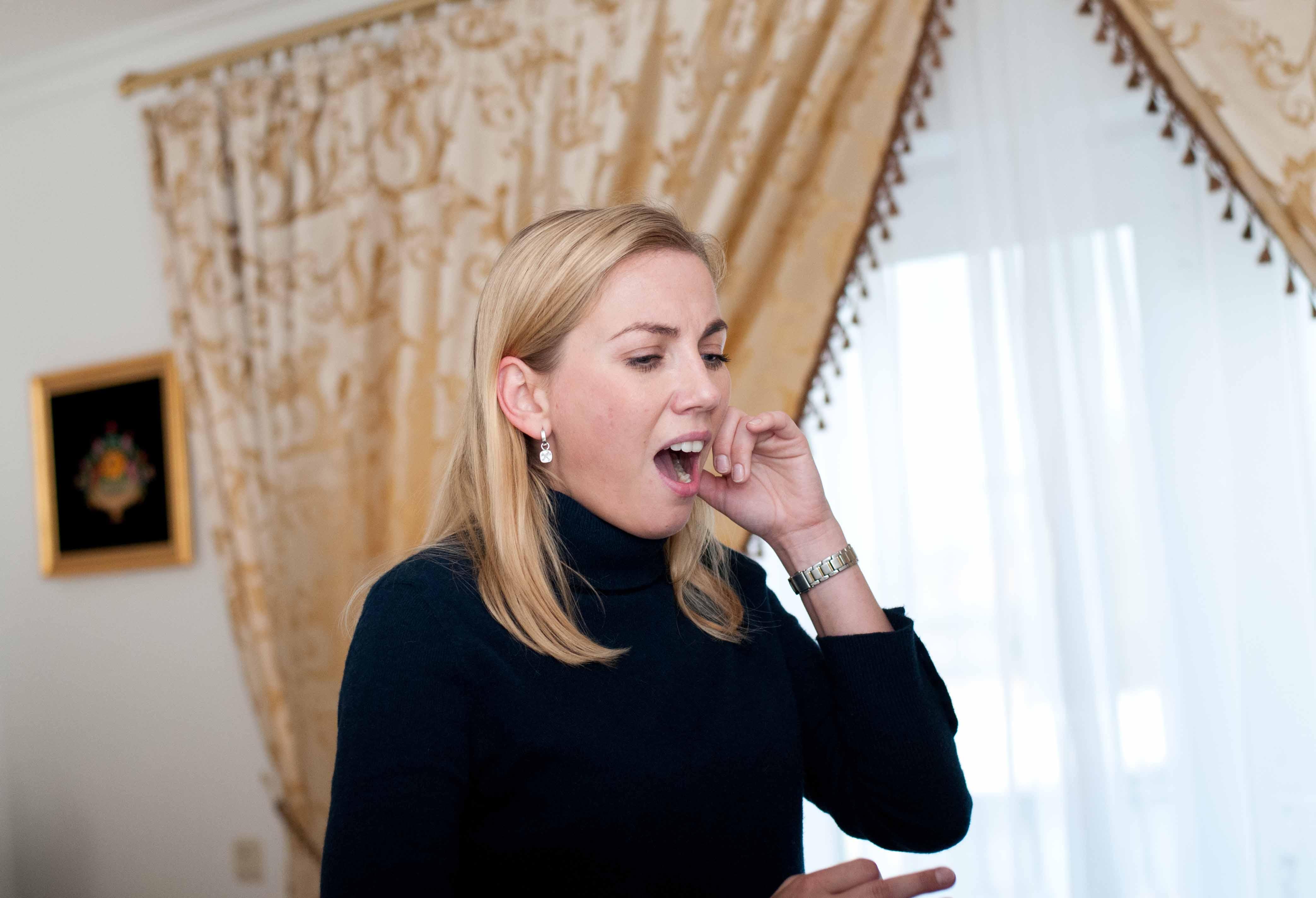 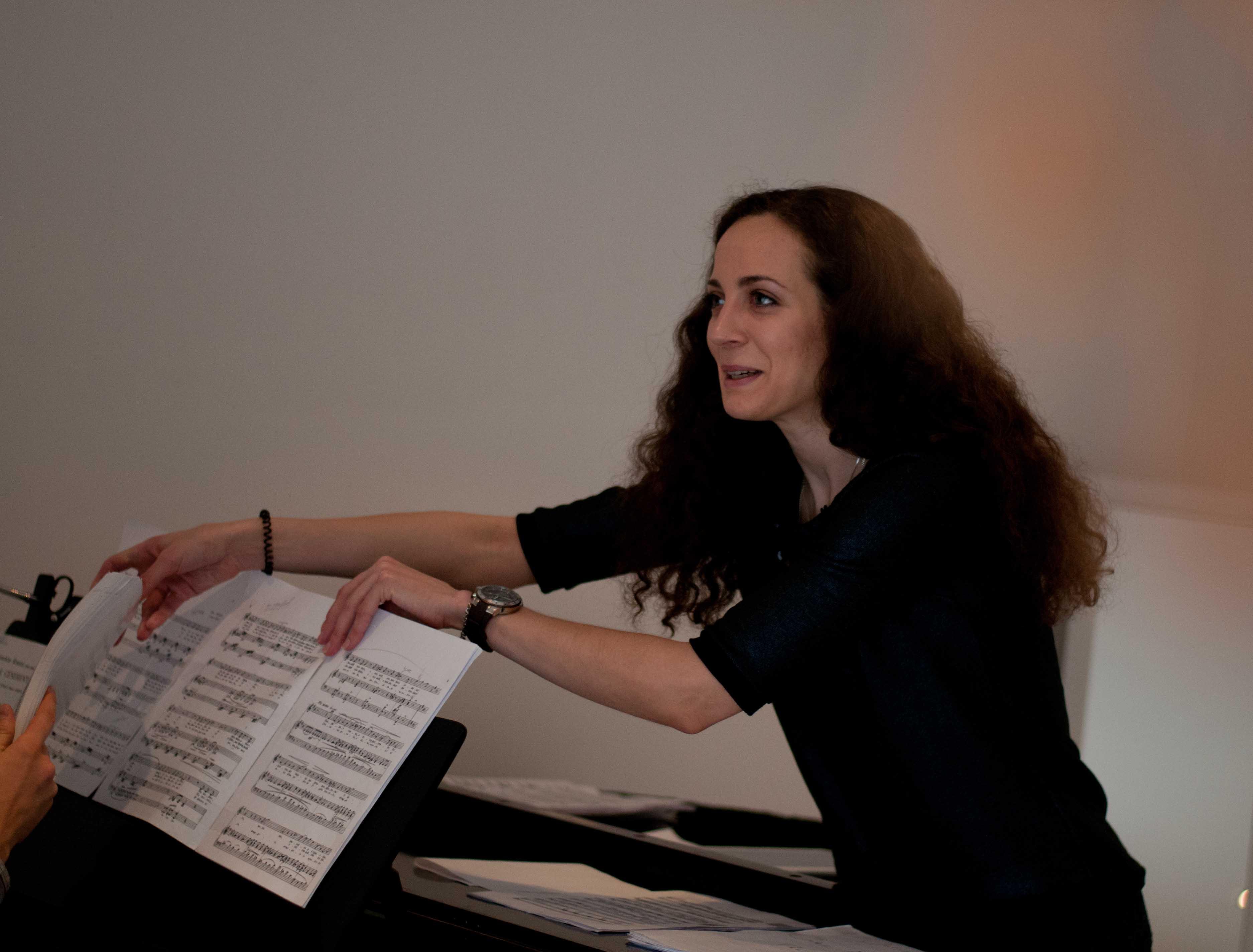 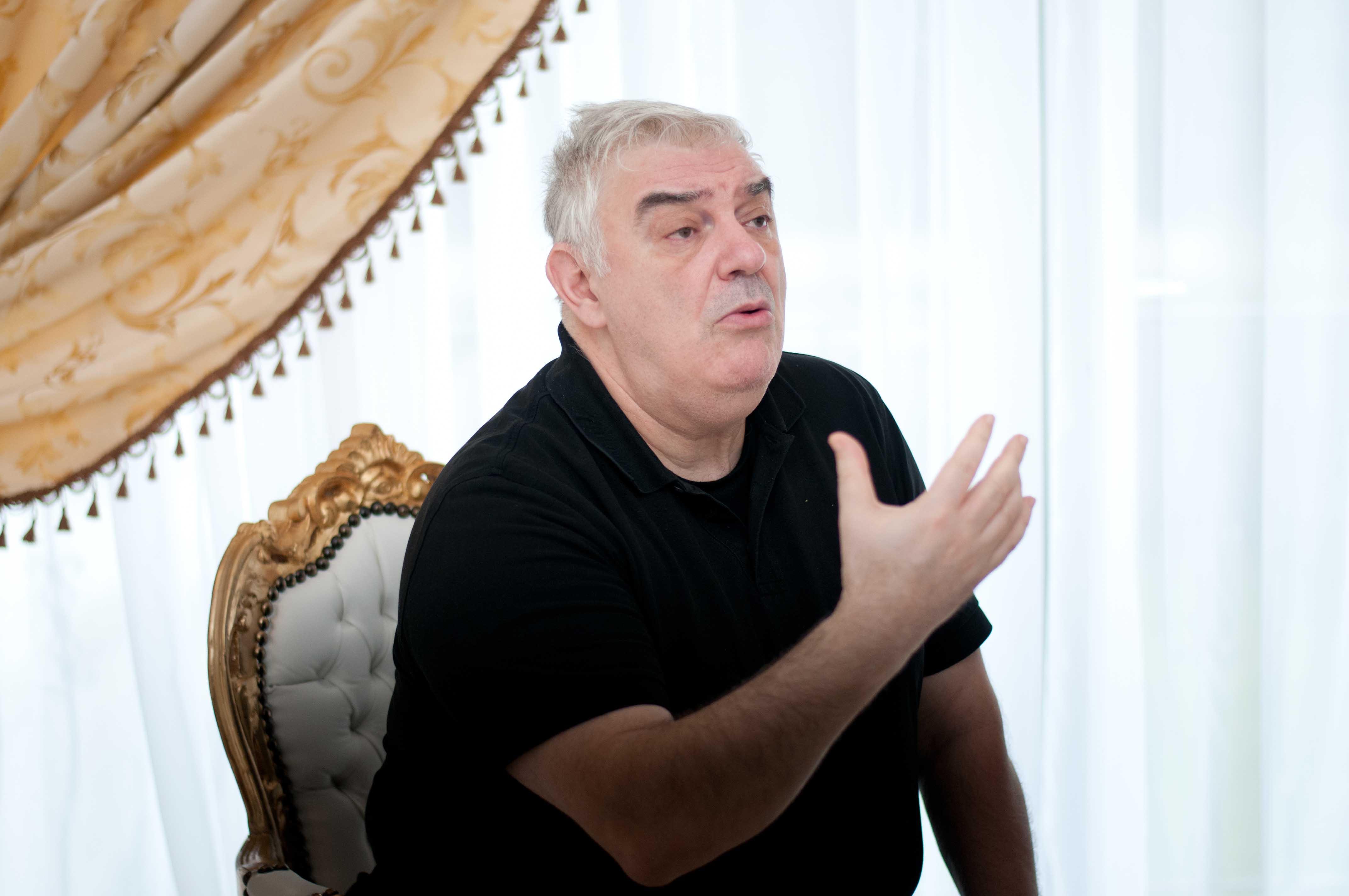 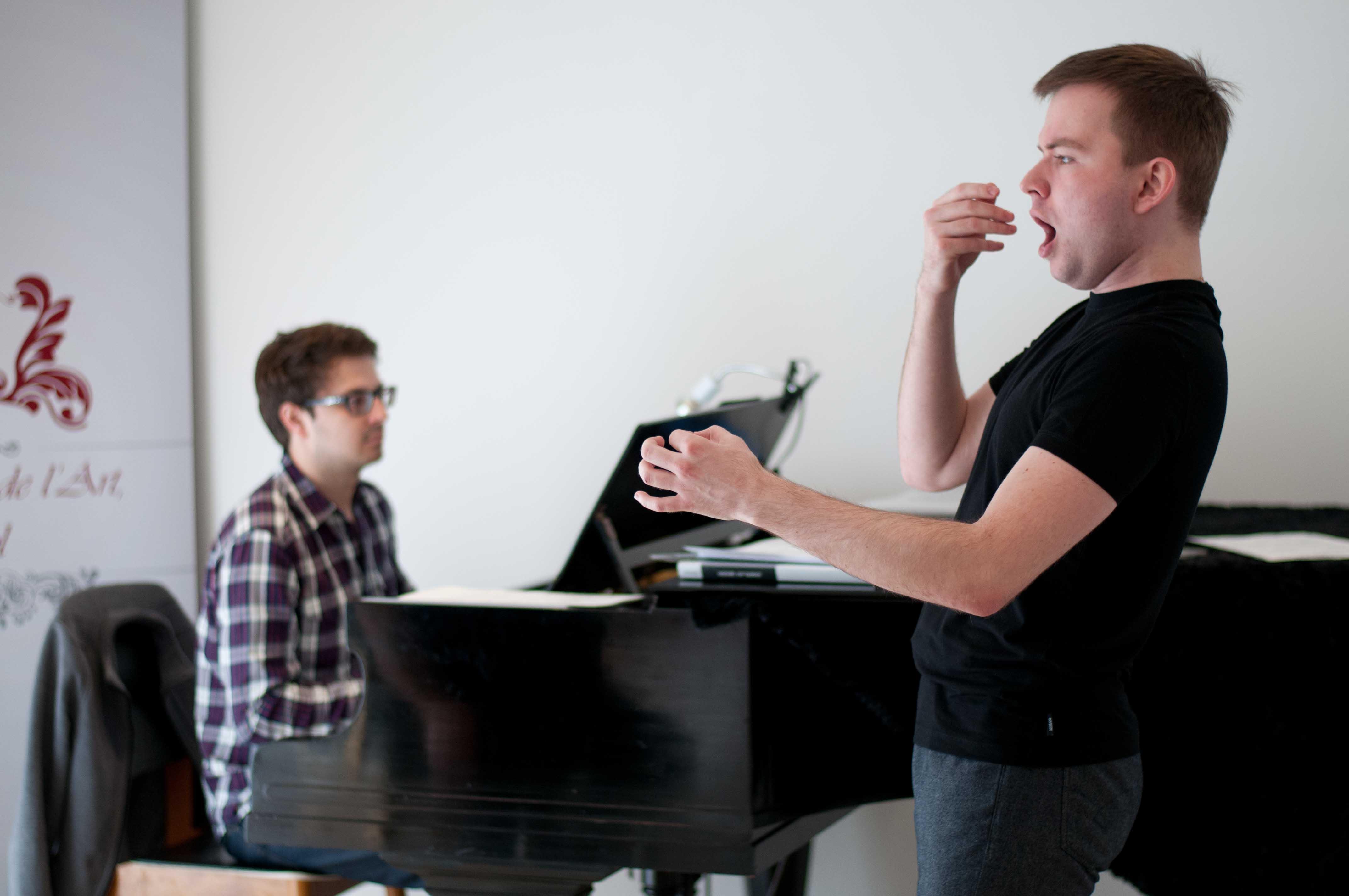 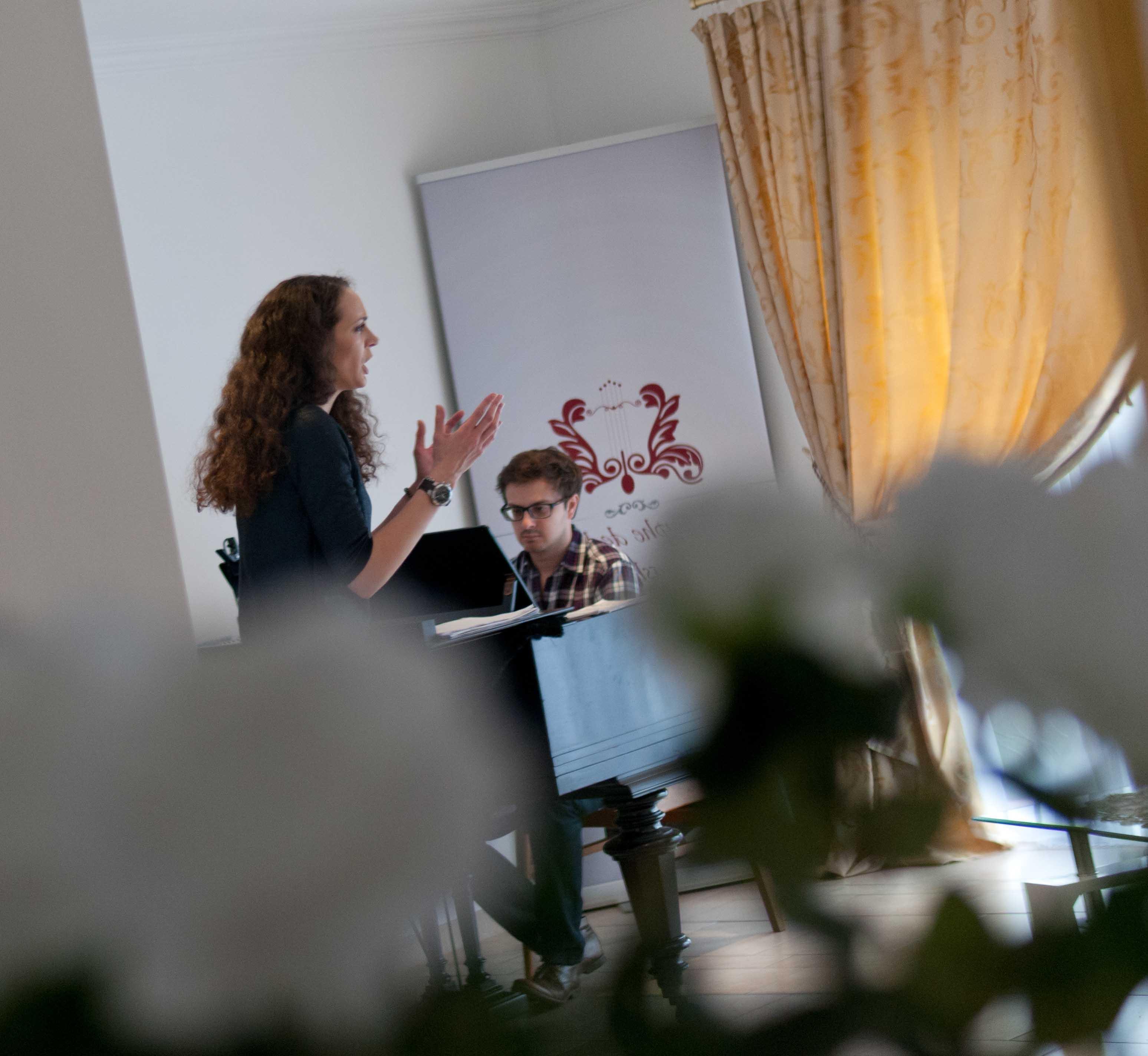 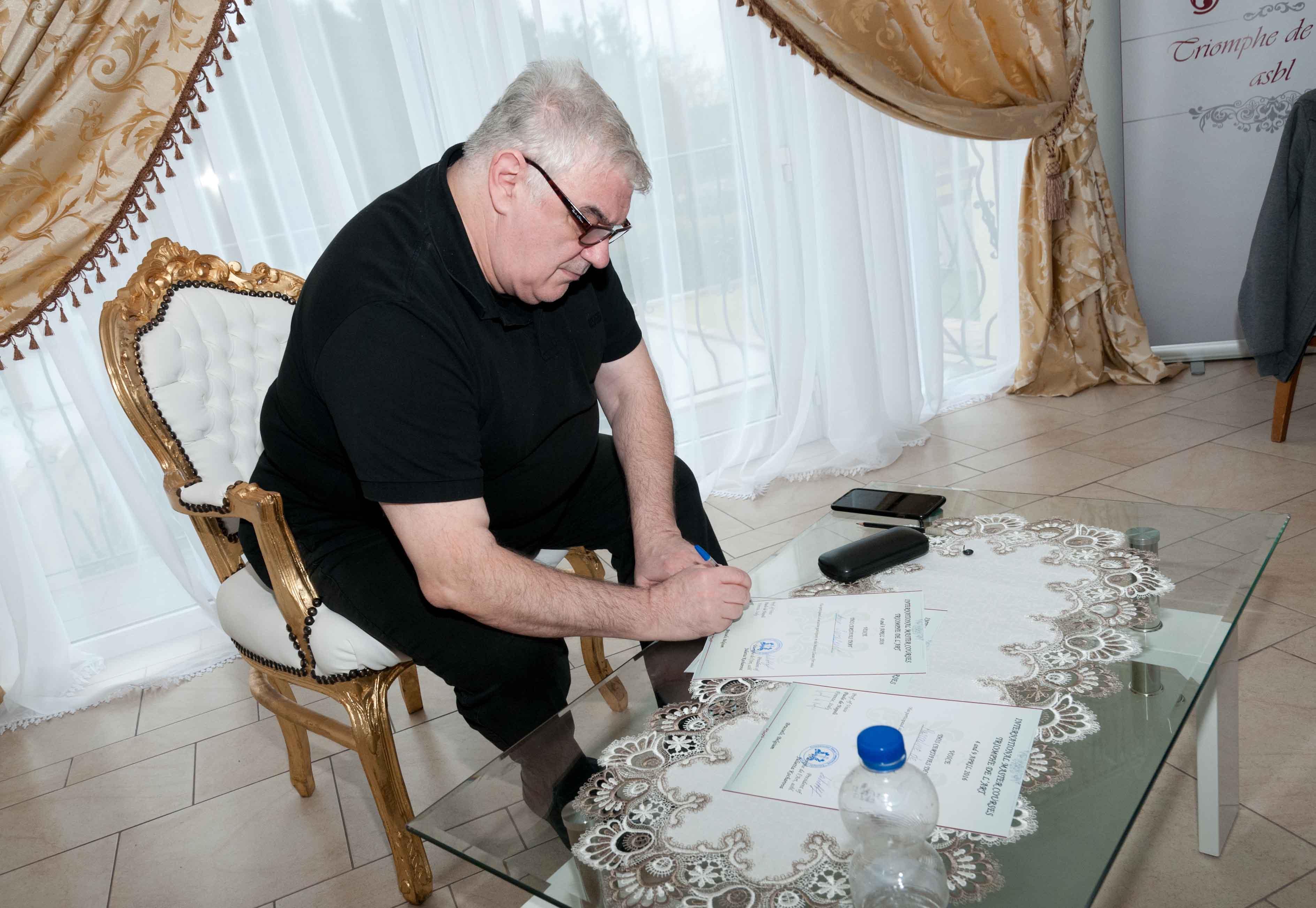 Hurry up to get tickets for a unique concert “VIVA l’OPERA” with the participation of the young and talented singers:

under the direction of the Italian maestro Paolo De Napoli.

They will present you the masterpieces of the world classics.

We will be happy to see you at the concert!!!

The concert will take place on April 9, 2016 at 18:30 at the Russian Center of Science and Culture in Brussels by address rue du Méridien 21 1210 Saint-Josse-Ten-Noode

Wherever Paolo De Napoli travels, he is followed by his students from Italy, Germany, Austria, Baltic countries, the Czech Republic and Slovakia, Russia, Croatia, and Argentina, including the principals from Staatsoper Munich, Paris Opera, Glyndebourne, Teatro Real Madrid, Berlin Staatsoper, the Metropolitan Opera in New York, and other theaters.

Paolo De Napoli has been engaged for vocal and repertoire coaching by opera houses in Moscow, St. Petersburg, Novosibirsk, Tokyo, Riga, Tallin, Vilnius, Minsk, Zagreb, and others. He has been working with Czech opera houses in Prague, Brno, Ostrava since 1996. He was an Associate Professor of voice with University of South Carolina in the USA, lead classes with Cortona and Anghiari Summer Opera Studios. Presently, Paolo de Napoli has been engaged as an artistic advisor to Riga Opera, and the the director of vocal studies at the Japan Art Society of Tokyo leading regular masterclasses there.