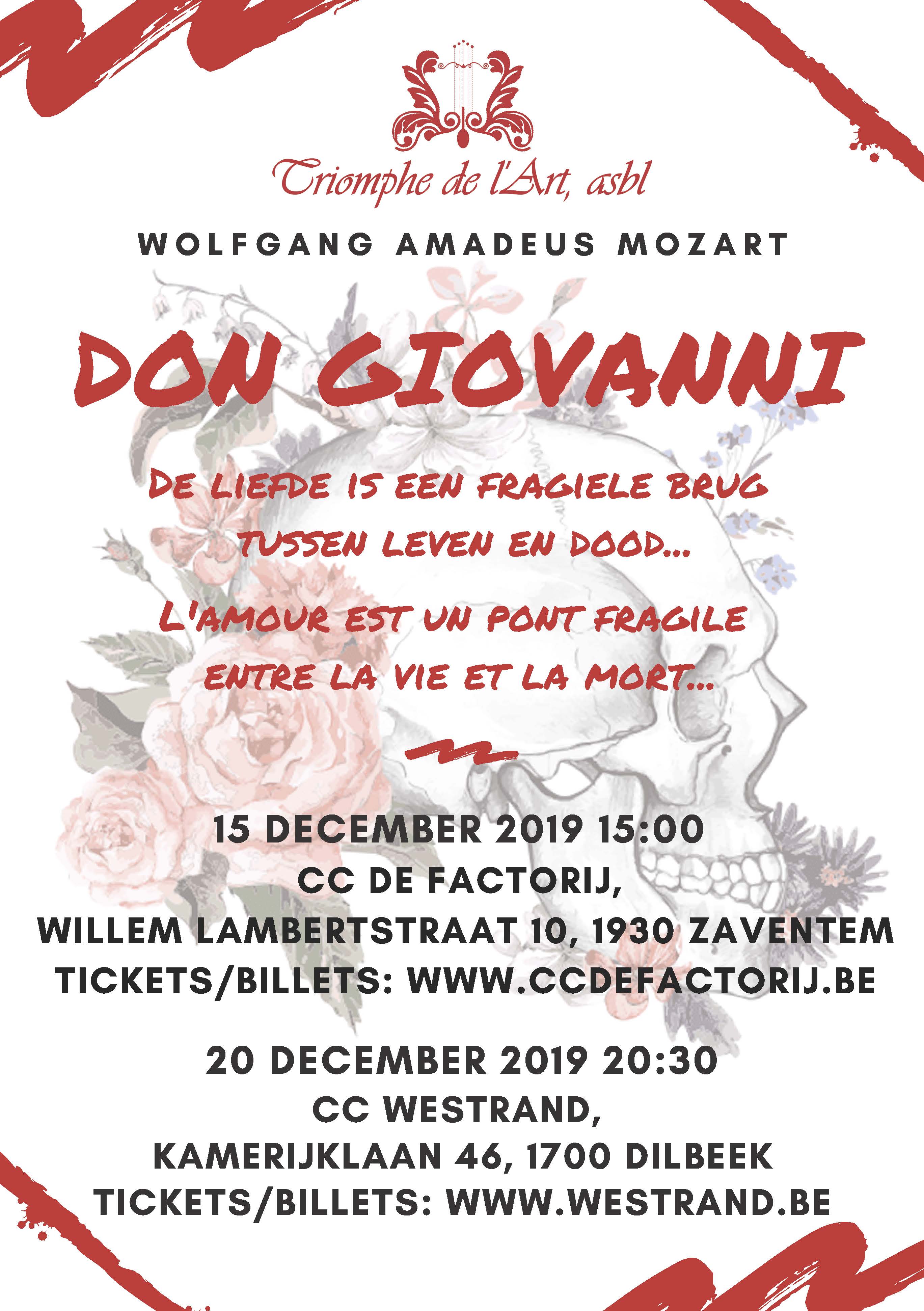 Triomphe de l’Art, asbl has pleasure to invite you at the opera “Don Giovanni” of W.A. MOZART with piano accompaniment. 2,5 hours of opera with break, ensured by an international cast of quality in 2 modern cultural centers in Flanders close to Brussels, Belgium 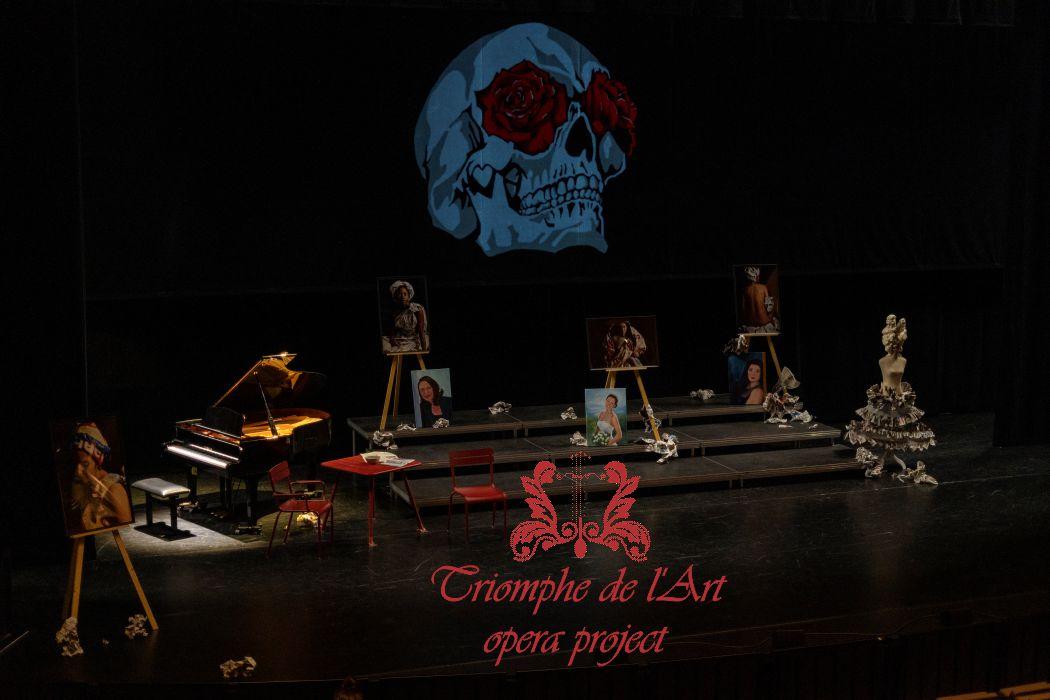 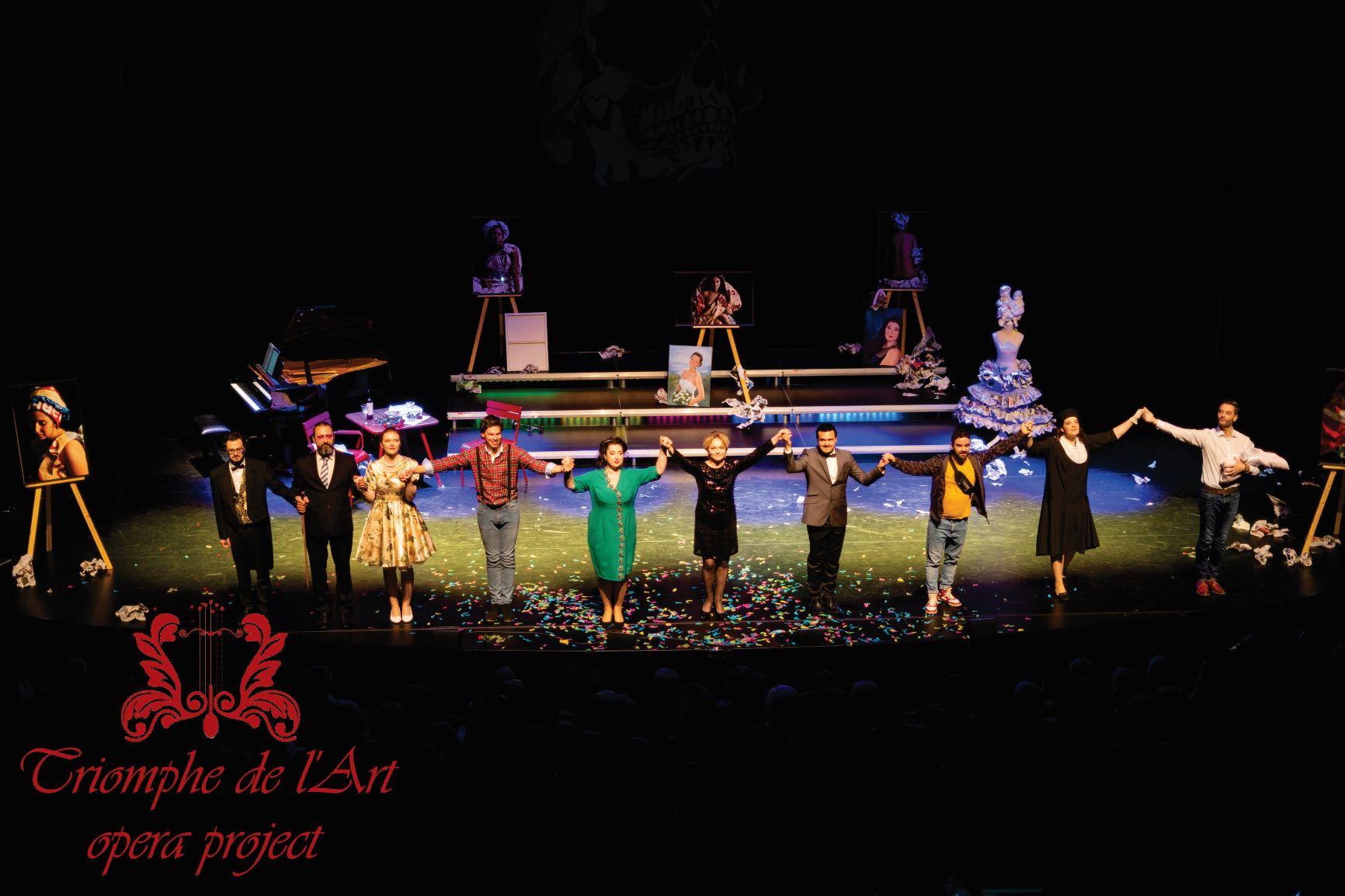 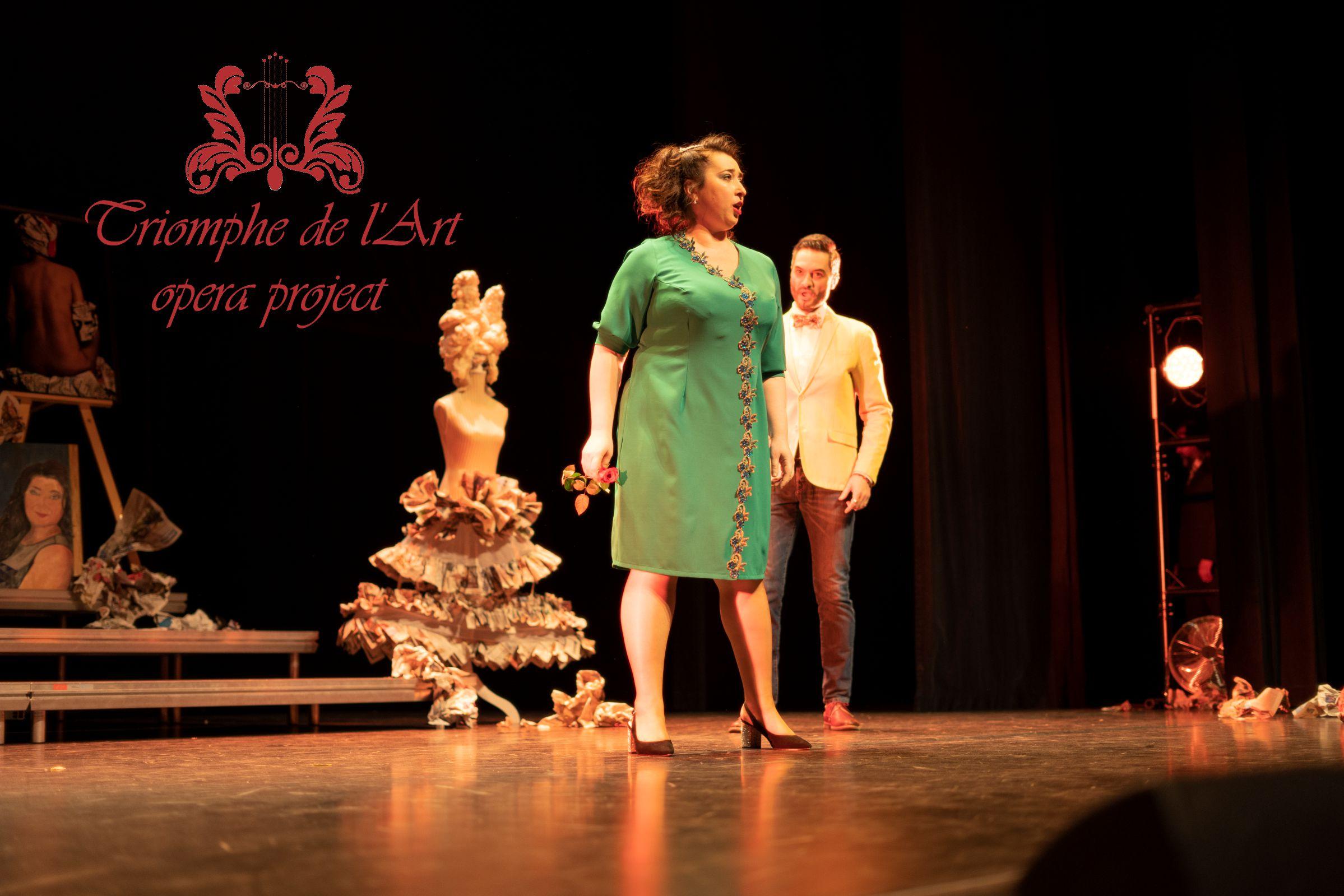 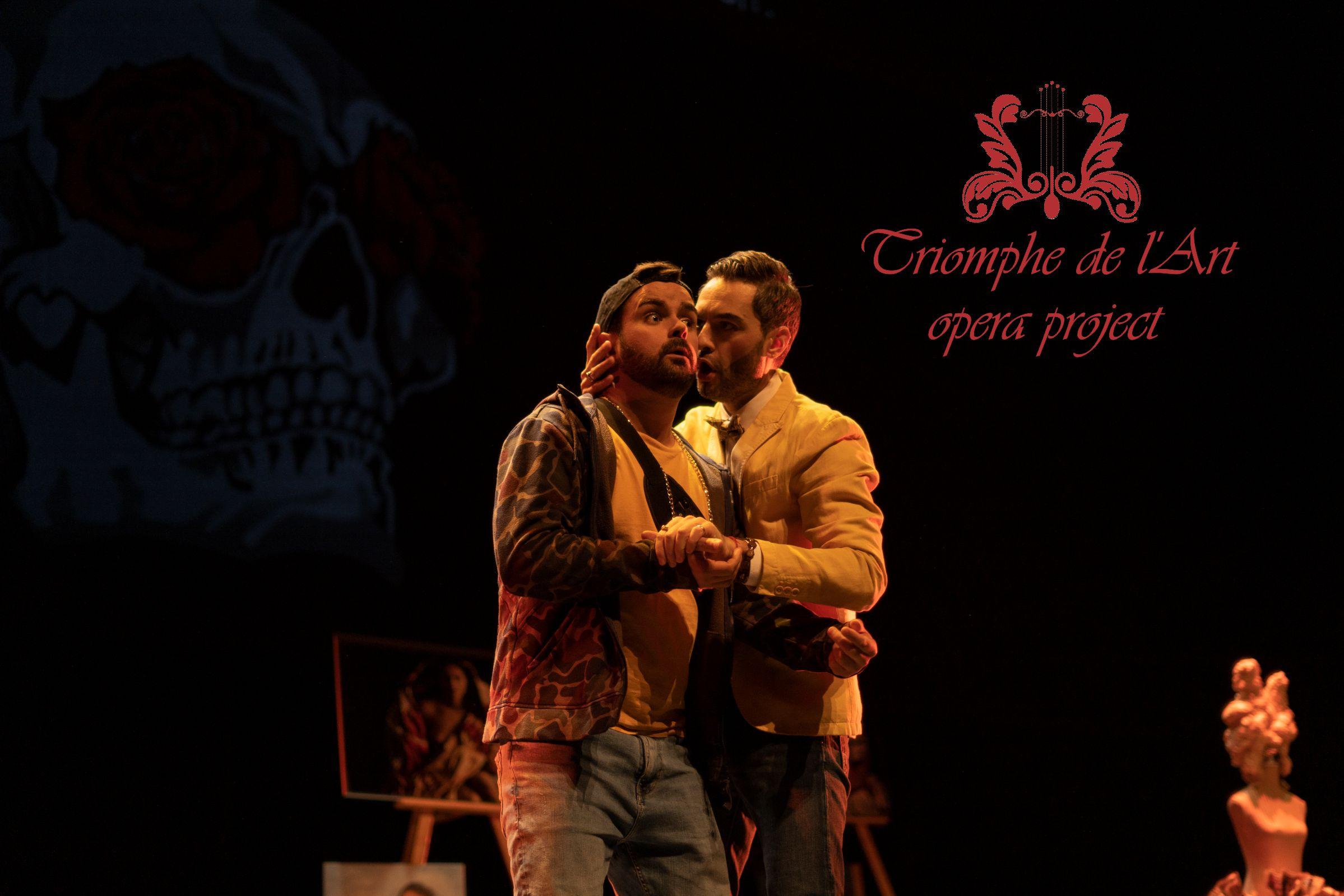 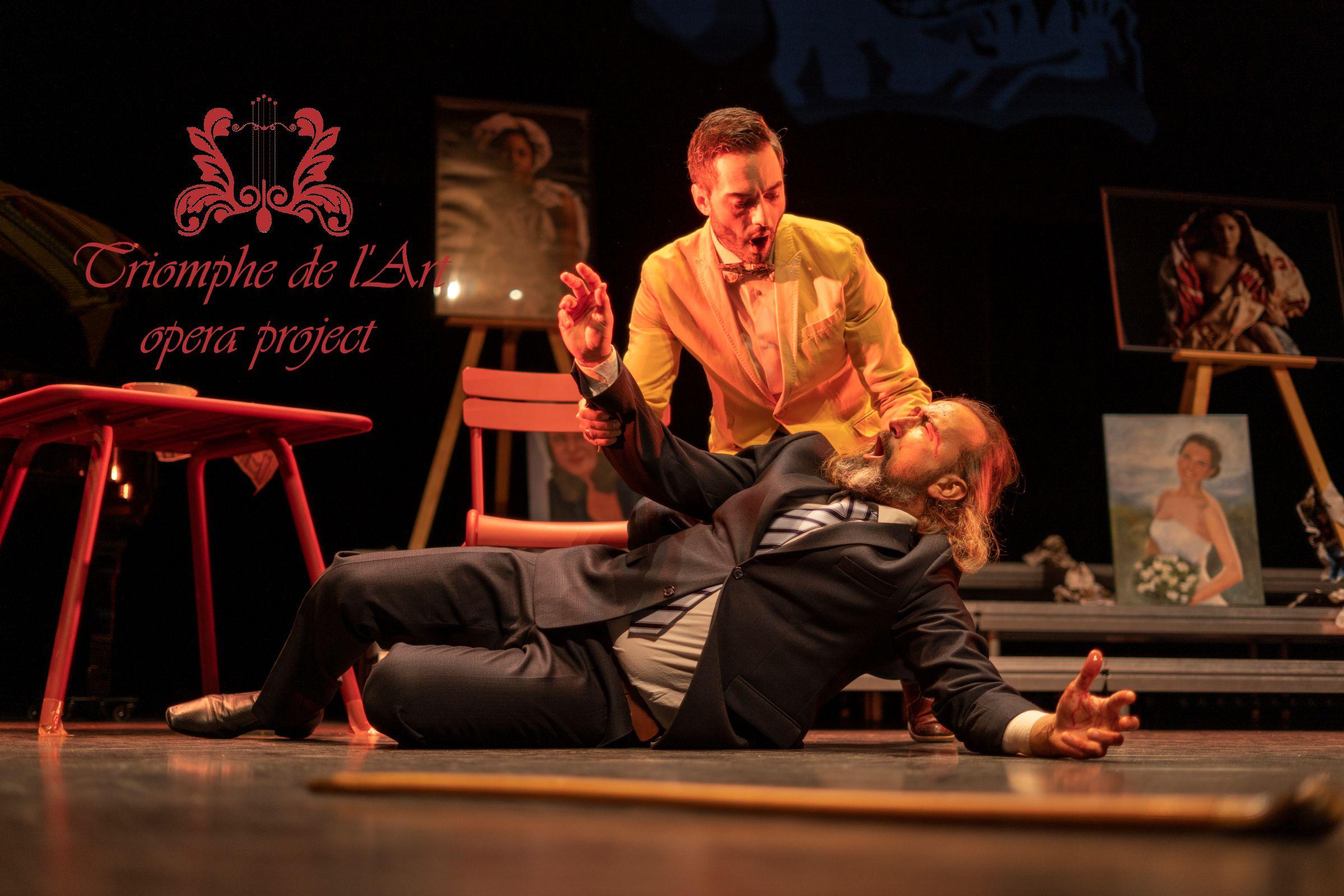 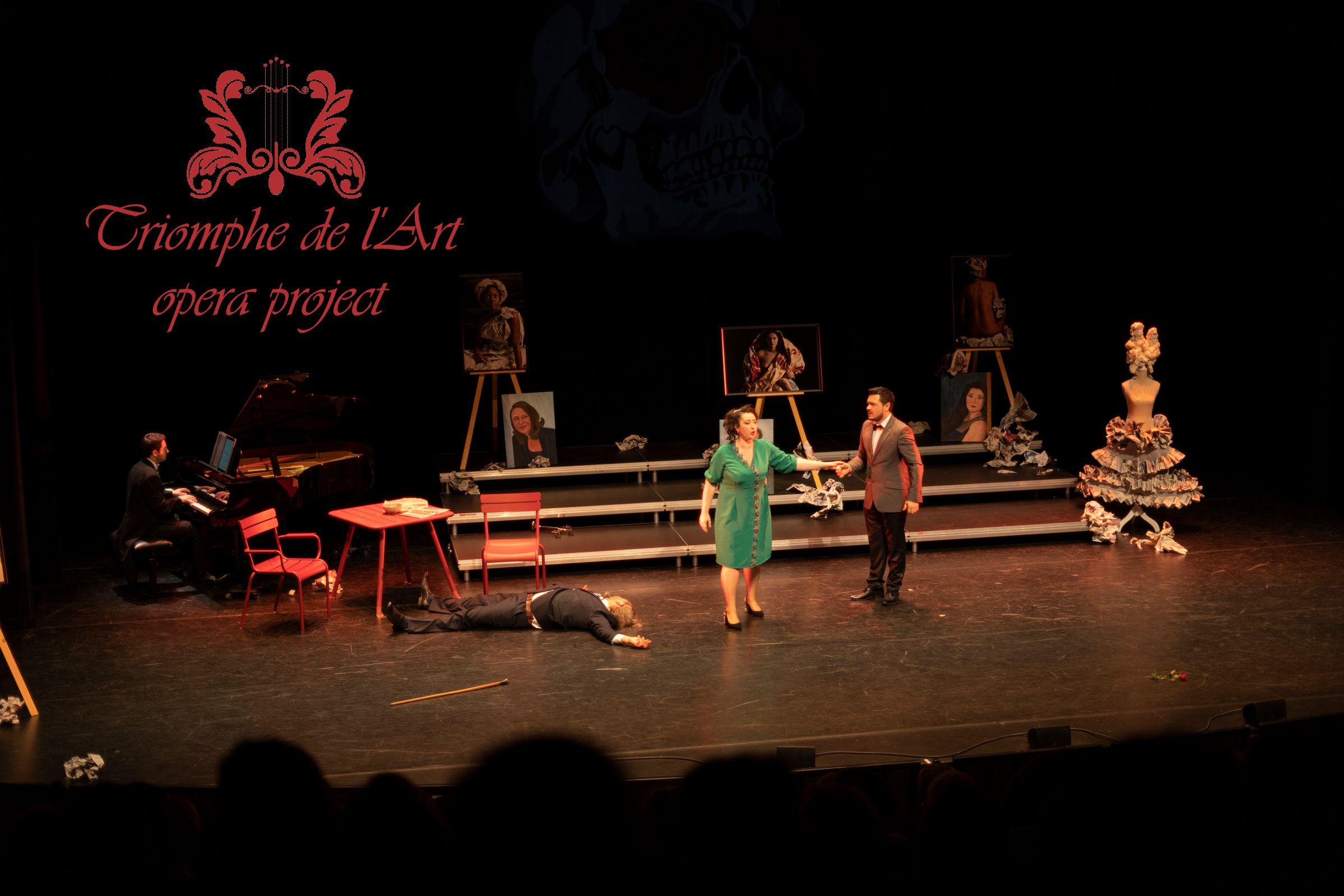 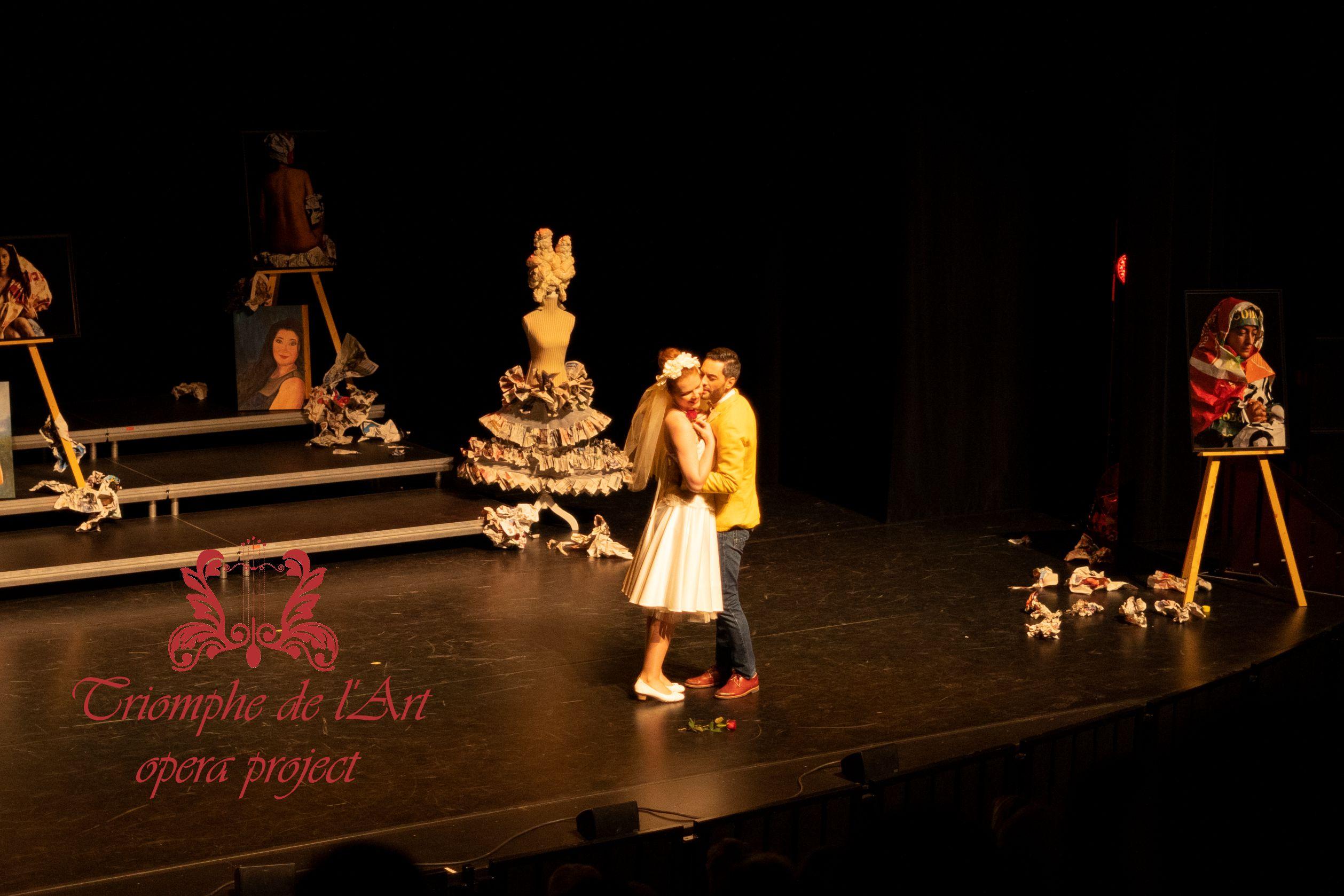 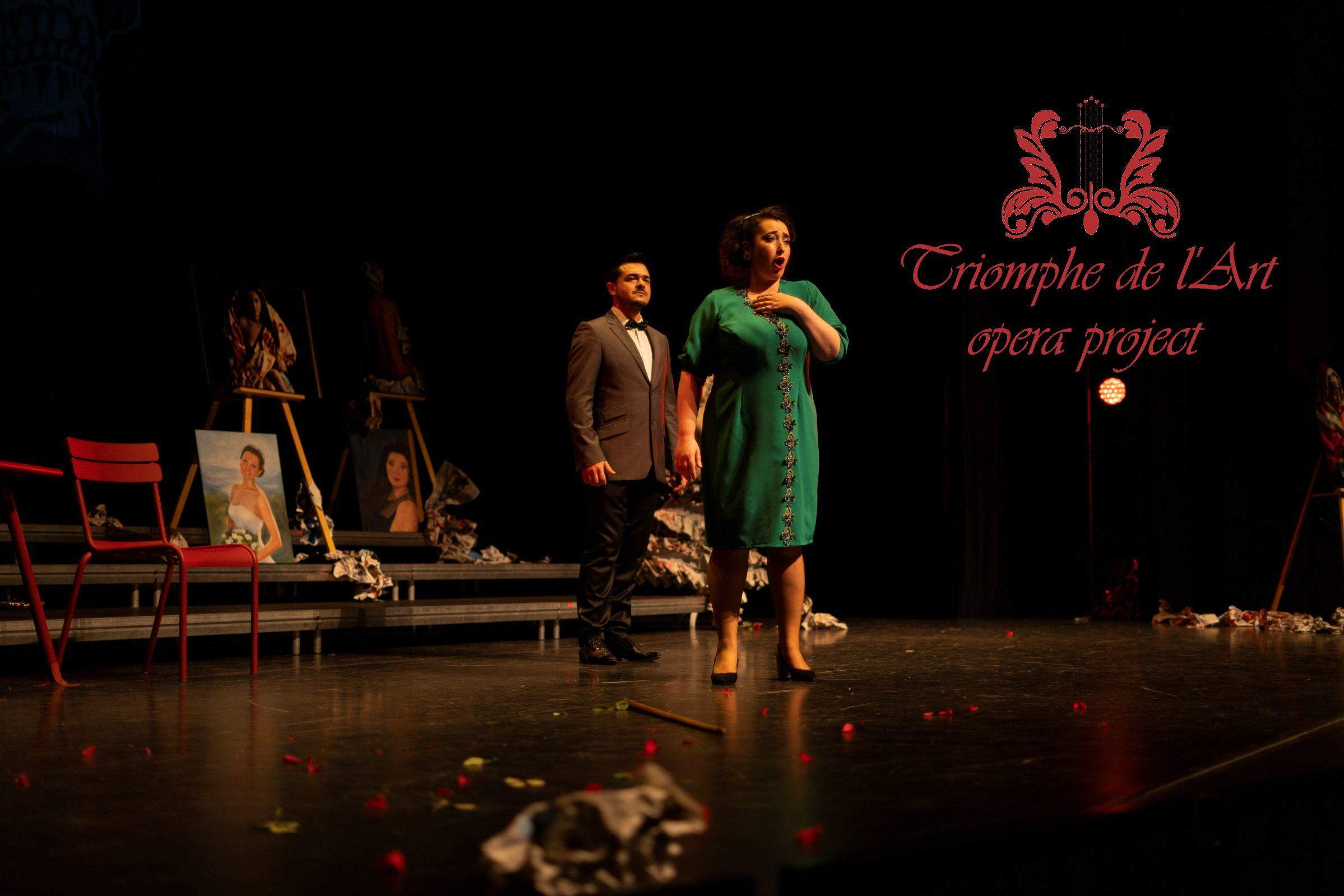 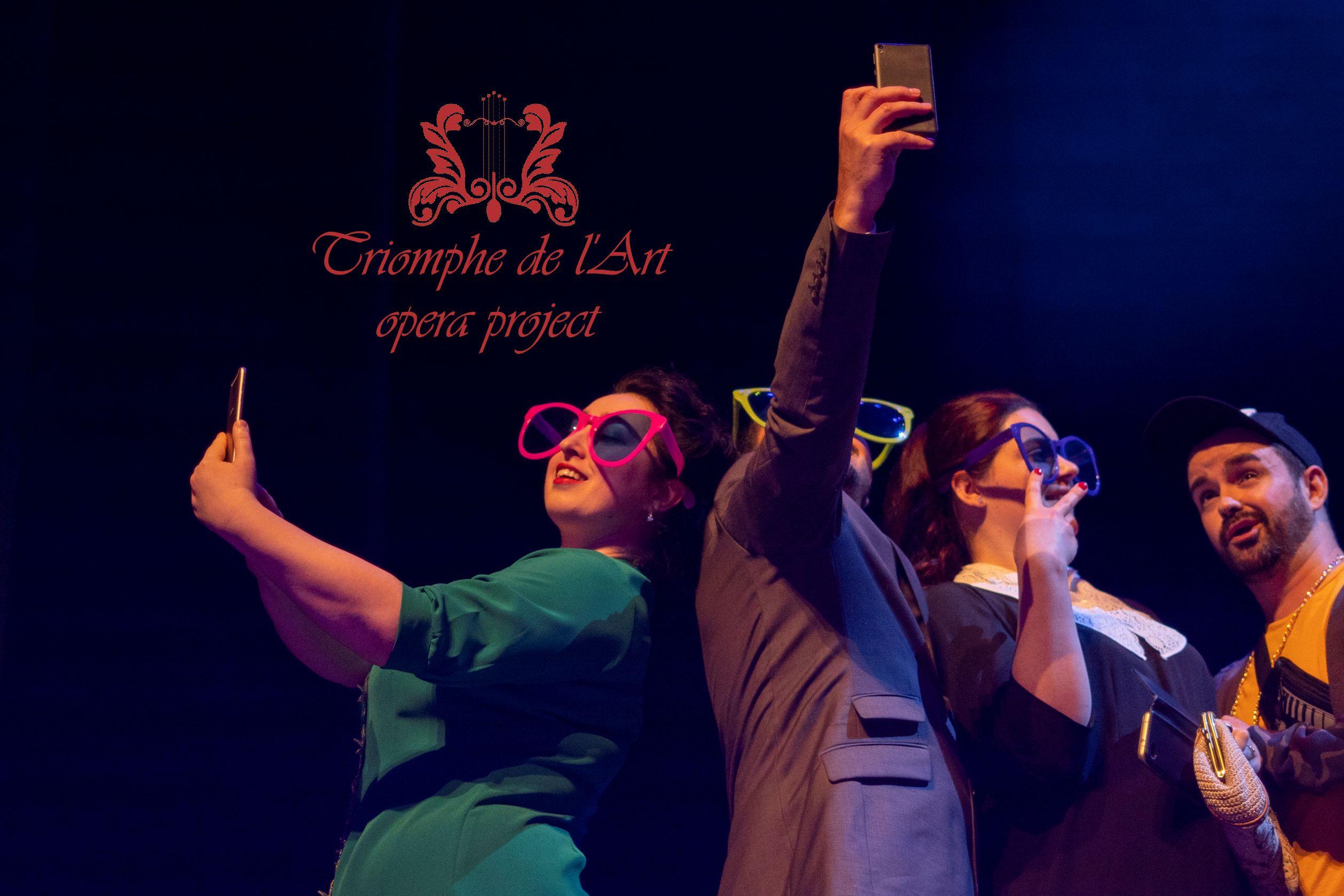 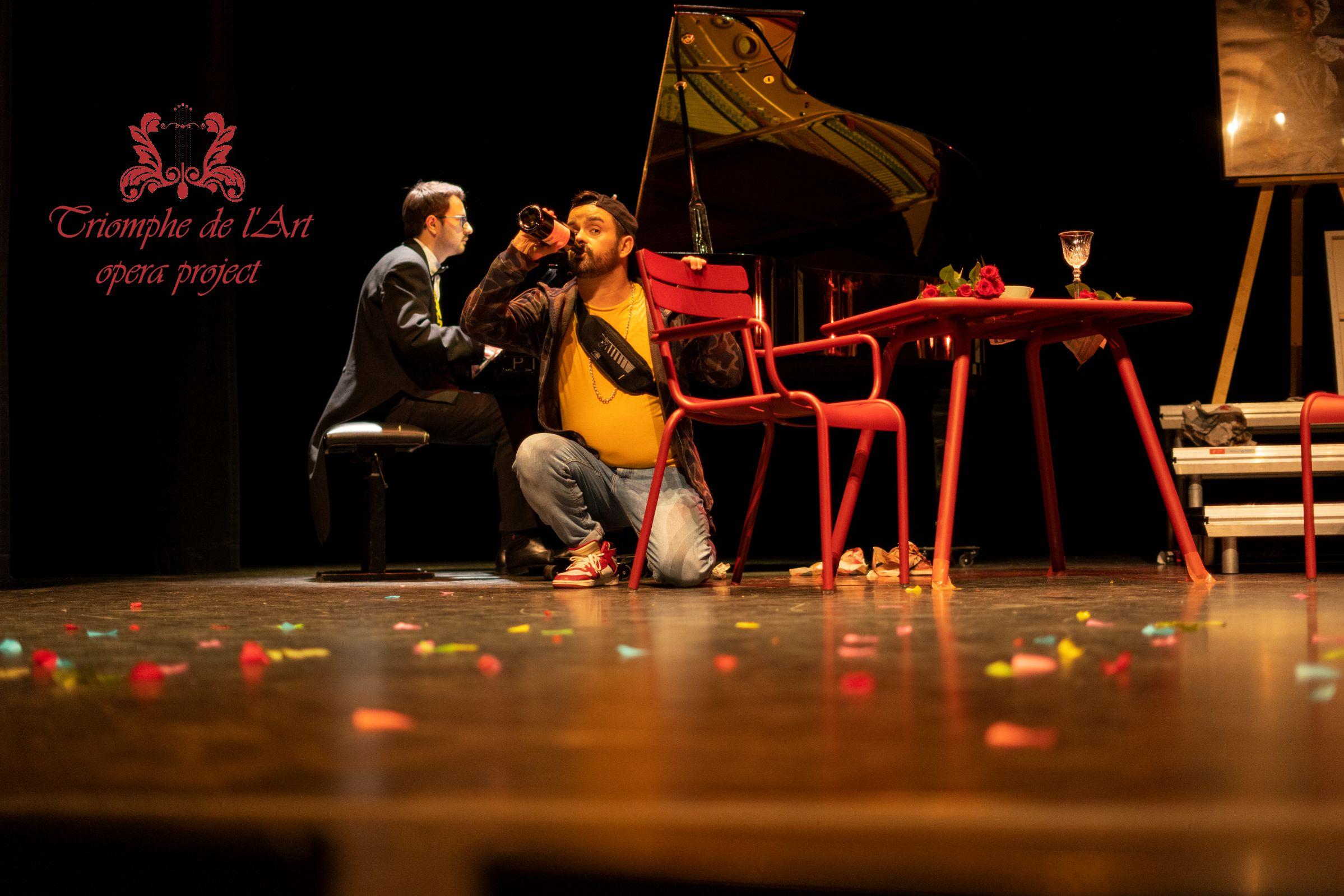 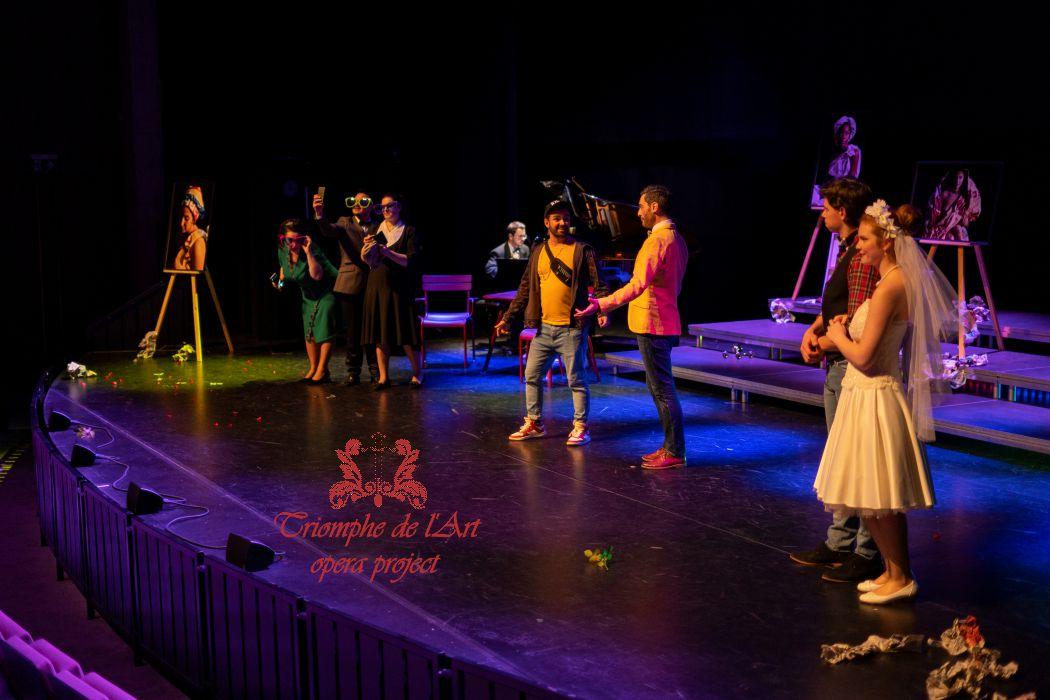 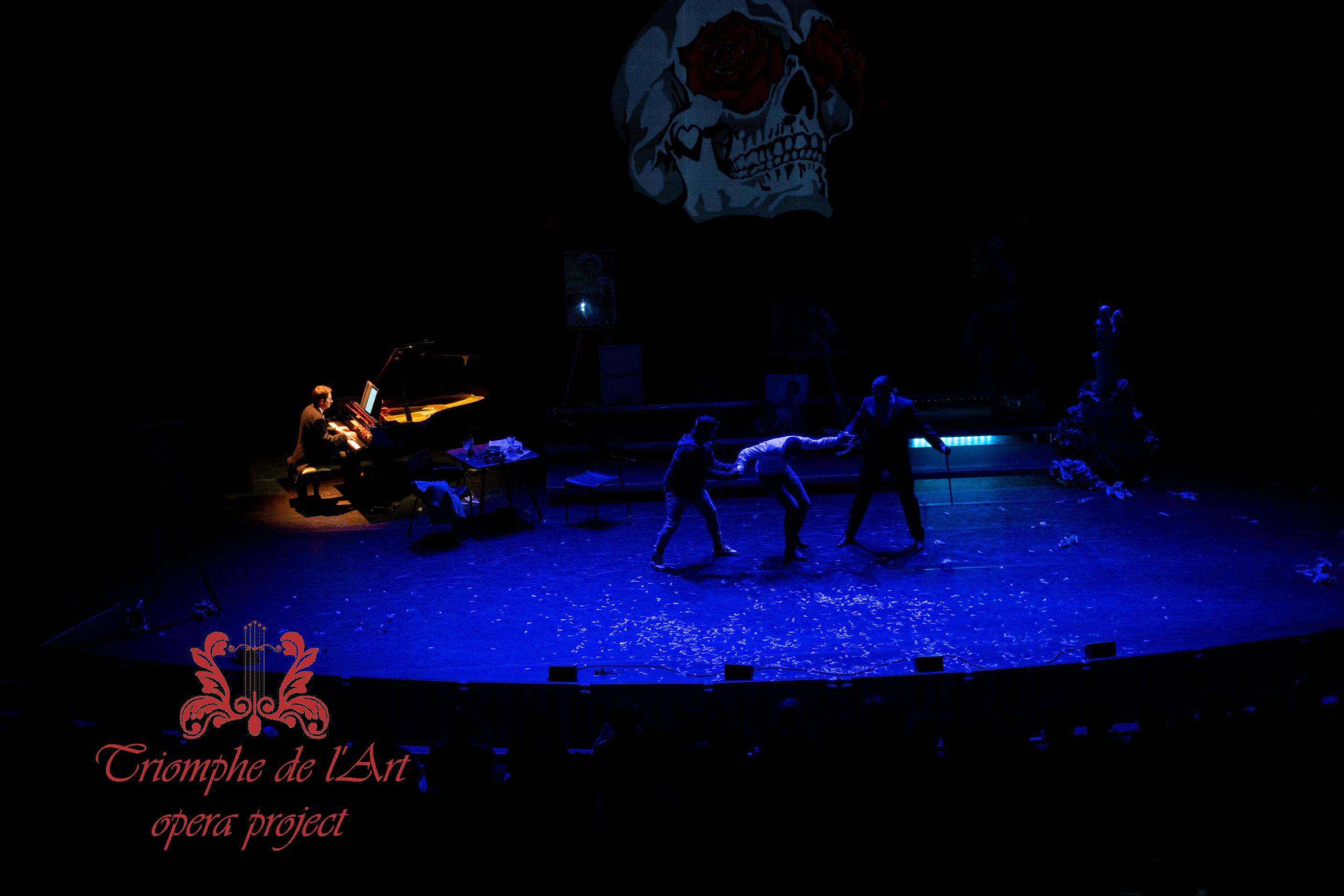 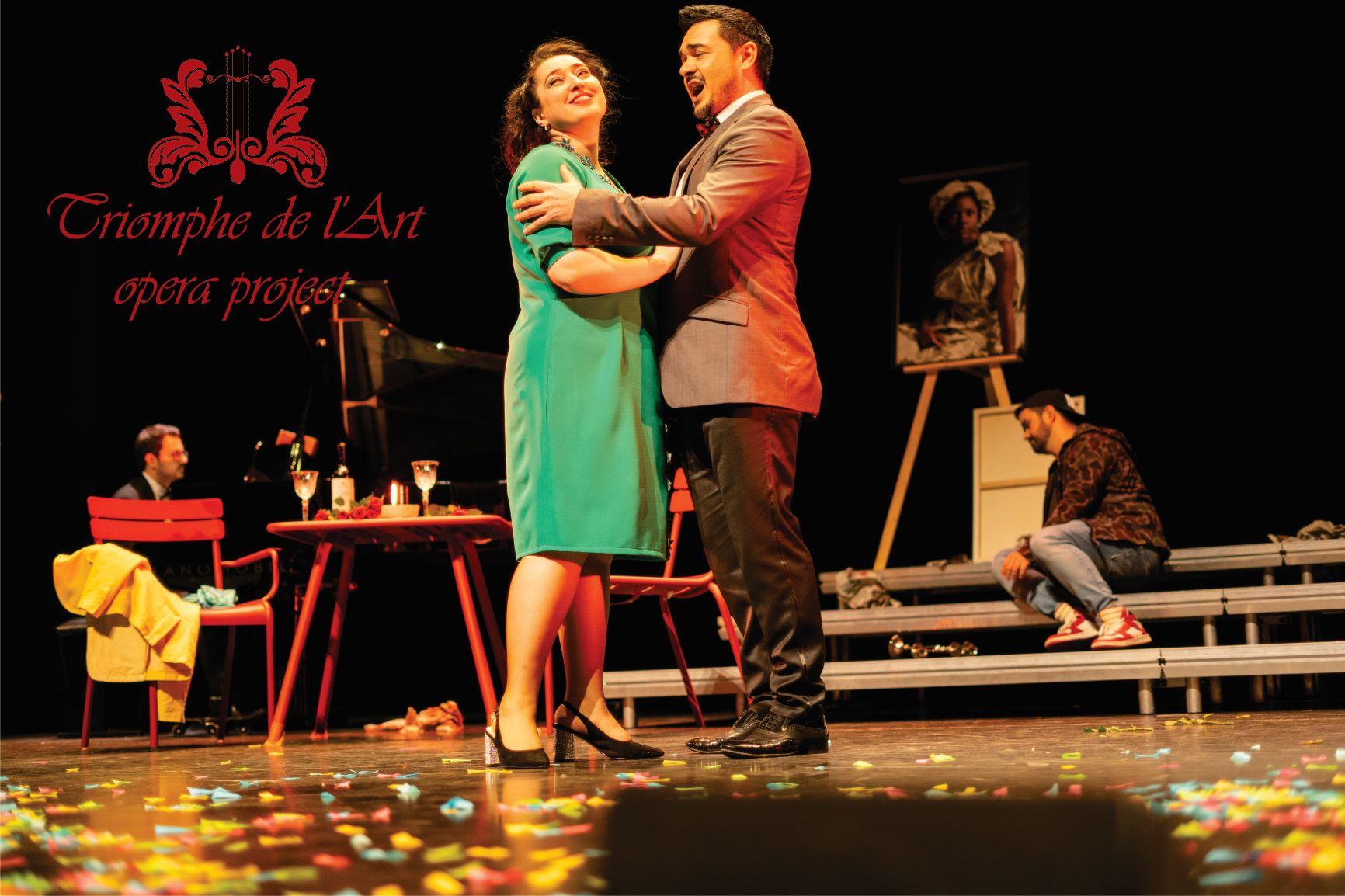 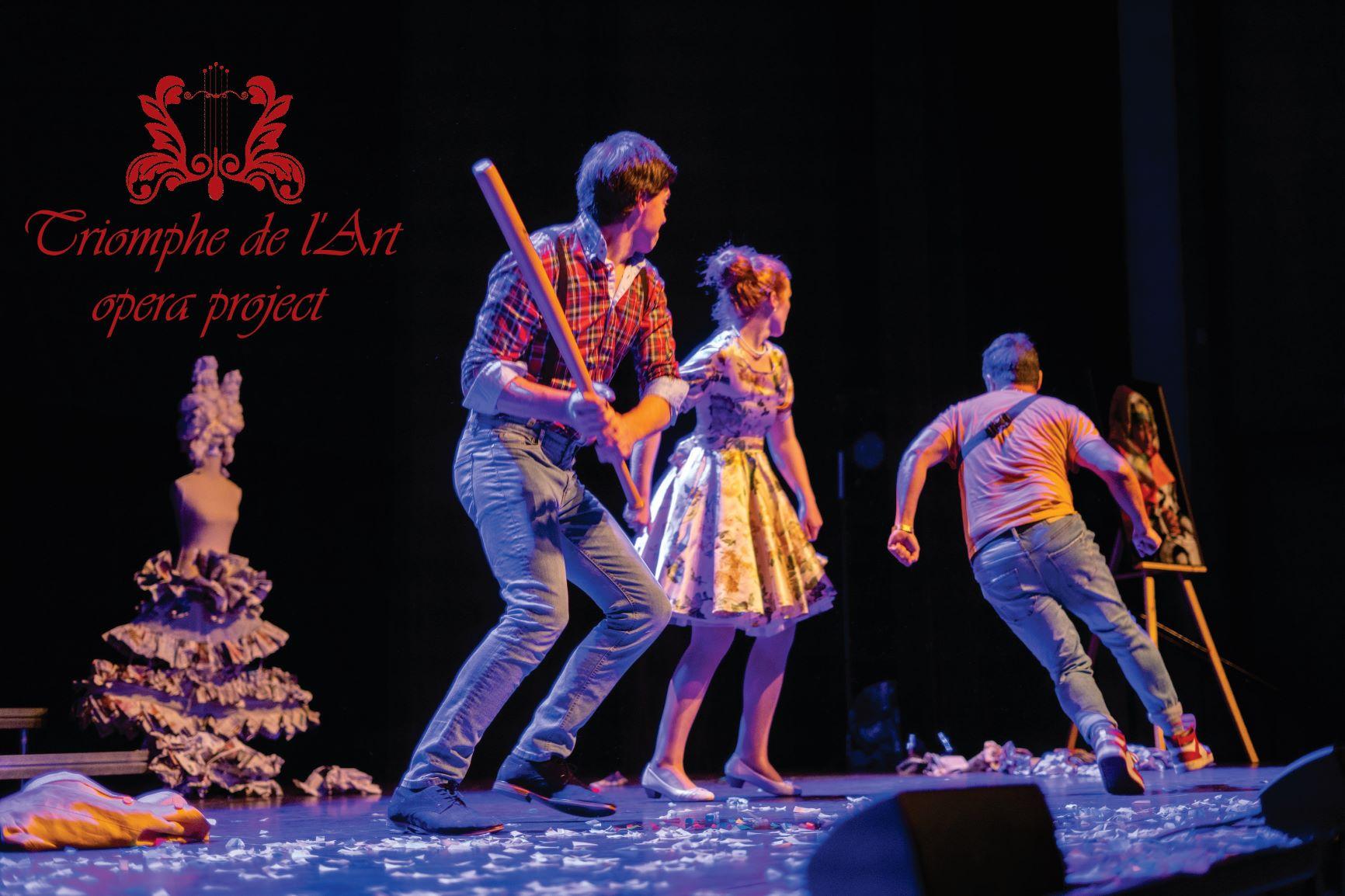 Don Giovanni is one of the greatest, world-famous operas by Mozart. The modern name of the work was originally a subtitle, but, thanks to its vivid image, the name of the main character became nominal.
The basis of the opera is the Spanish legend, whose main character is a brave and defiant seducer of women. The image of Mozart’s Don Giovanni is multifaceted: despite the many “flaws”, the hero is recognized by the general public. He is charming, courageous, incredibly optimistic and full of vitality in any situation. Lorenzo da Ponte created a classical comedy libretto, but the music gives the opera a huge amount of new attractive shades, taking it beyond the usual comedy. Wolfgang Amadeus Mozart wrote a strikingly deep and sensual work, filled with passions and violent clashes of characters.
Forget about the traditional, familiar to our perception Don Giovanni. The main character of the performance is the opponent of ostentatious romance. He is frankly brutal and for him there is essentially nothing sacred! Fluttering carelessly through life, easily and gracefully avoiding dangerous conflicts, he nevertheless remains cynical and perfidious and this is the true essence of his nature!
Don Giovanni is a story of the downfall of a serial womanizer and the inability of a person to change for the better. It is a tale that has universal appeal and numerous settings. What gives Don Giovanni its timeless value and makes it a superior musical work is not only the subject matter or the balance between the comic and the serious; it is Mozart’s absolutely brilliant portrayal of the inner emotional states of each character through his music. It is as if Mozart could look directly into the soul and psyche of each person on stage and then create the melodies and harmonies to give the audience an uncanny view into this character’s most intimate feelings.
In our production we (music company Triomphe de l’Art, asbl) extract from the work its vibrant life, we search to interact with our contemporary public, we seek to compose a real correspondences between the laughs of the 18th century and our contemporary references. This is why the staging will use modern technologies, artistic anachronisms, mixing eras, references.
Don Giovanni lives in our time, a time full of IT innovations and technologies. He, along with other characters, is a vivid reflection of the modern world with the technologies that we use so often and can no longer live without them.
Anyway, the story of the legendary lover Don Giovanni and his eternal rival stone guest is still stirs hearts and minds.