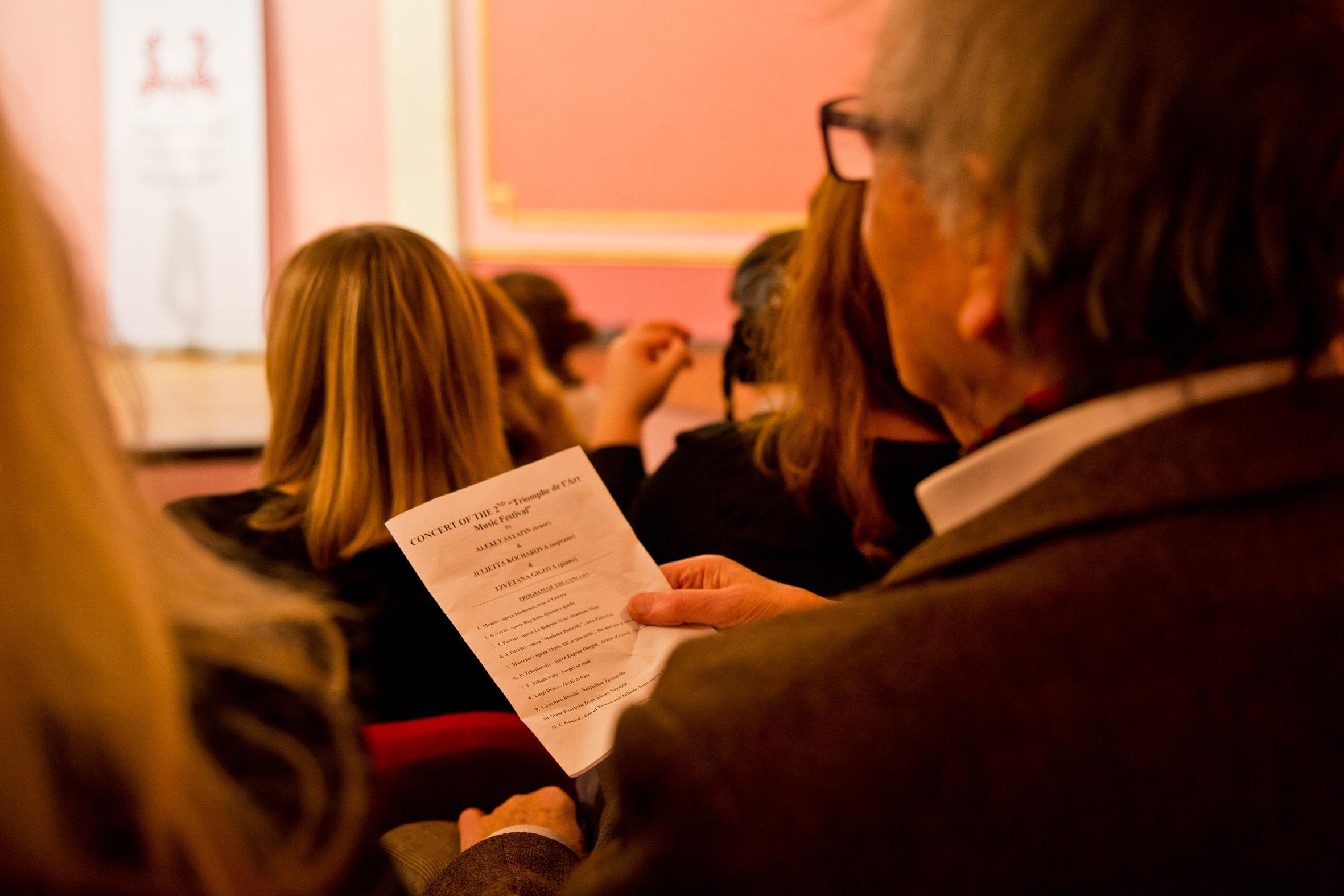 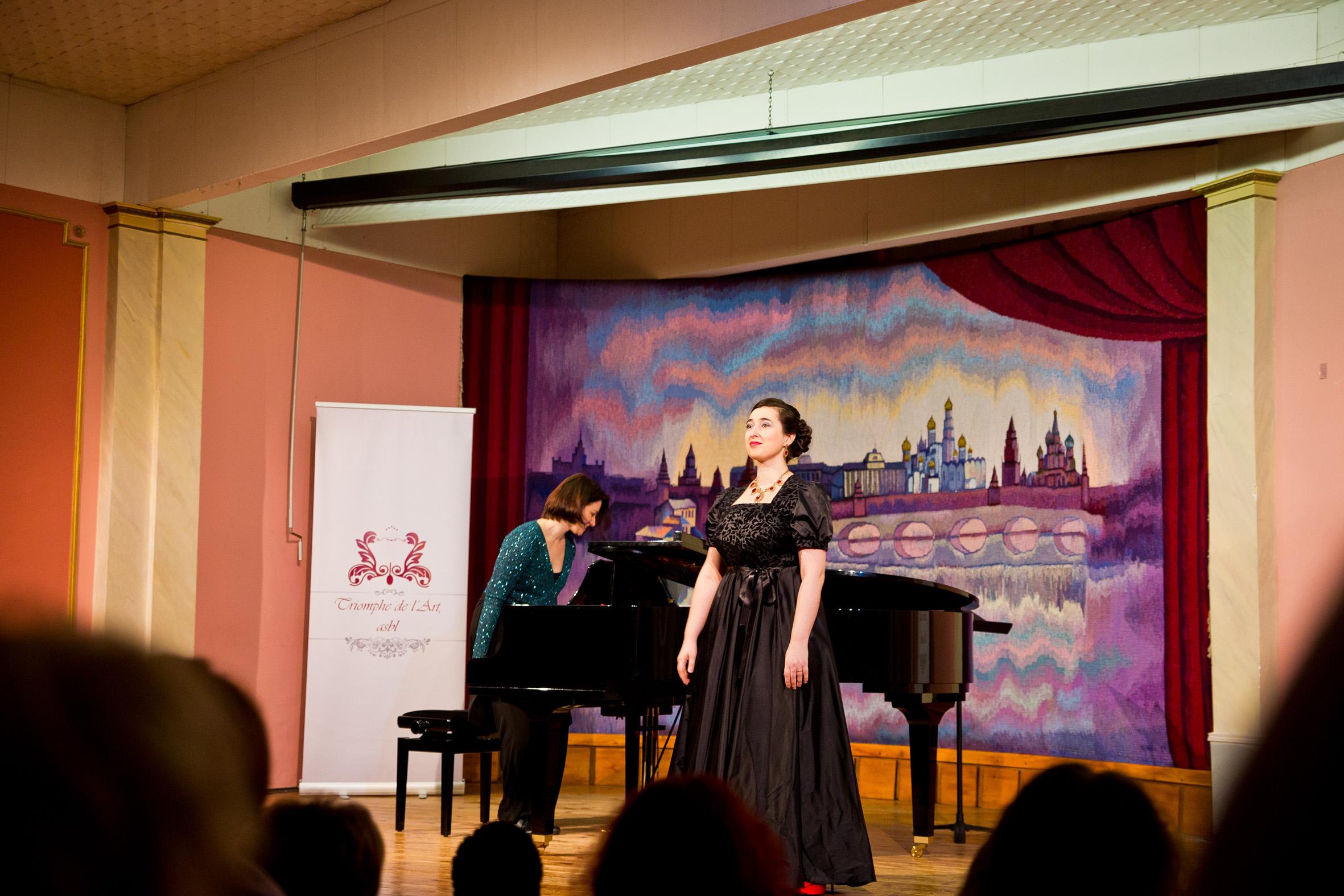 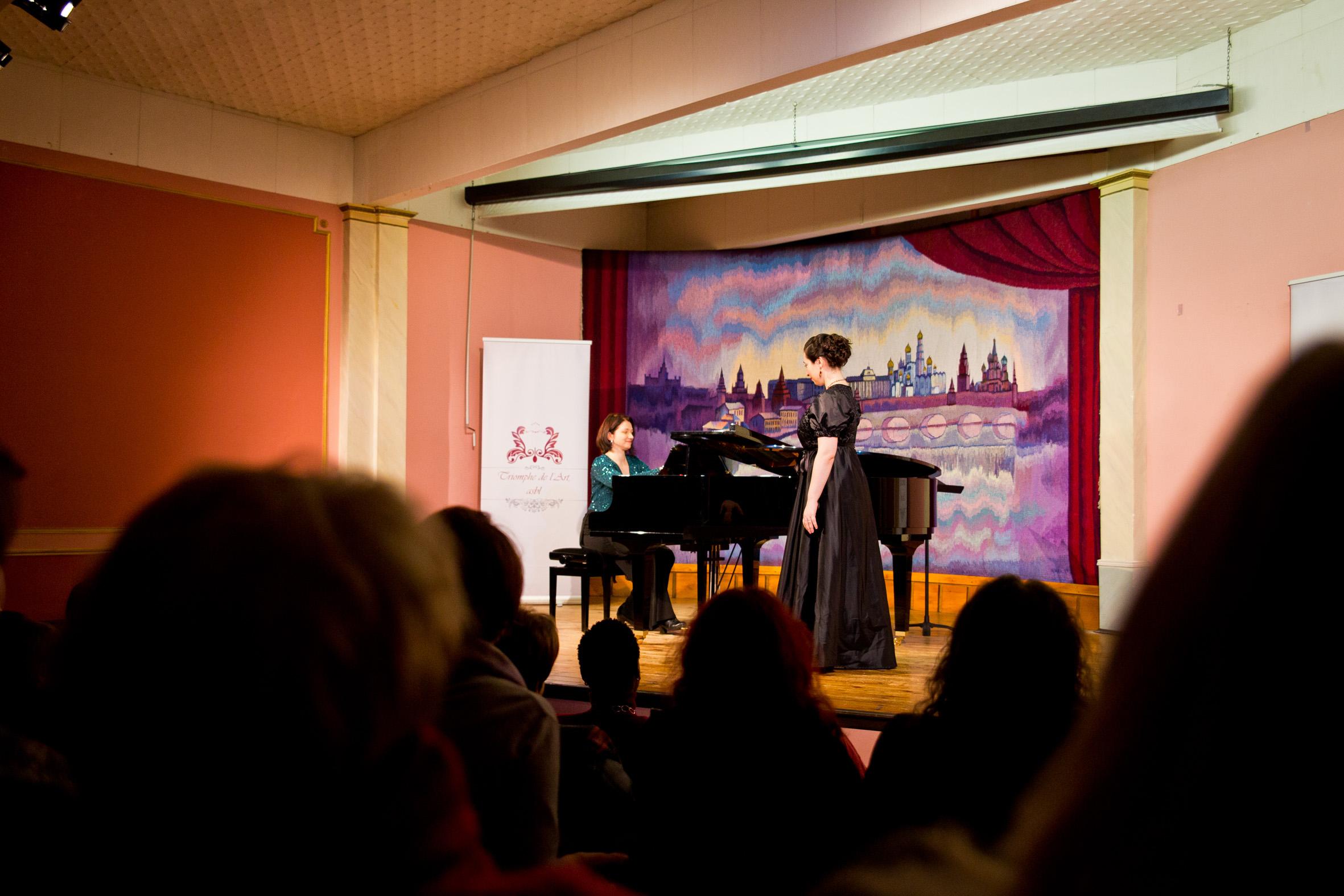 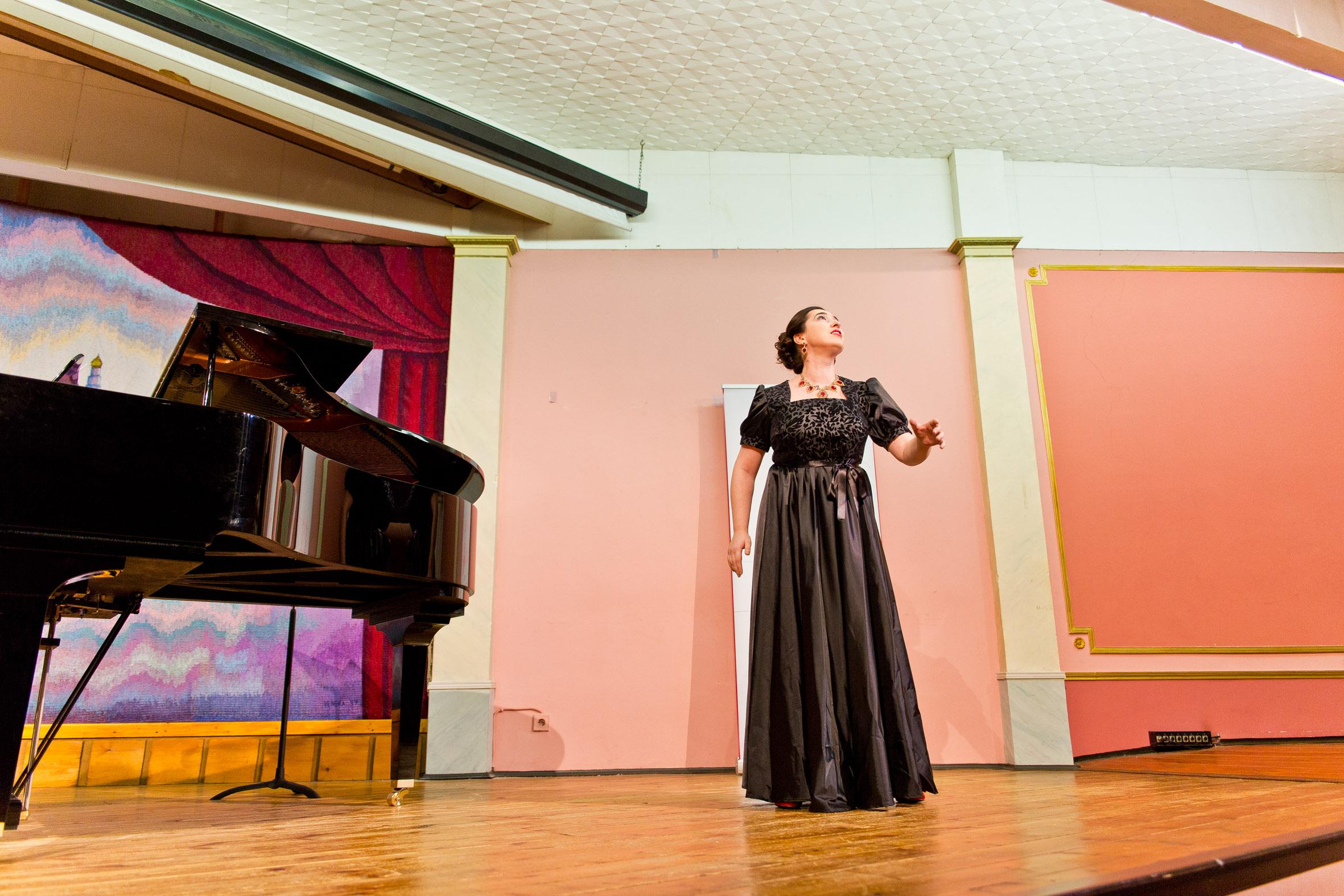 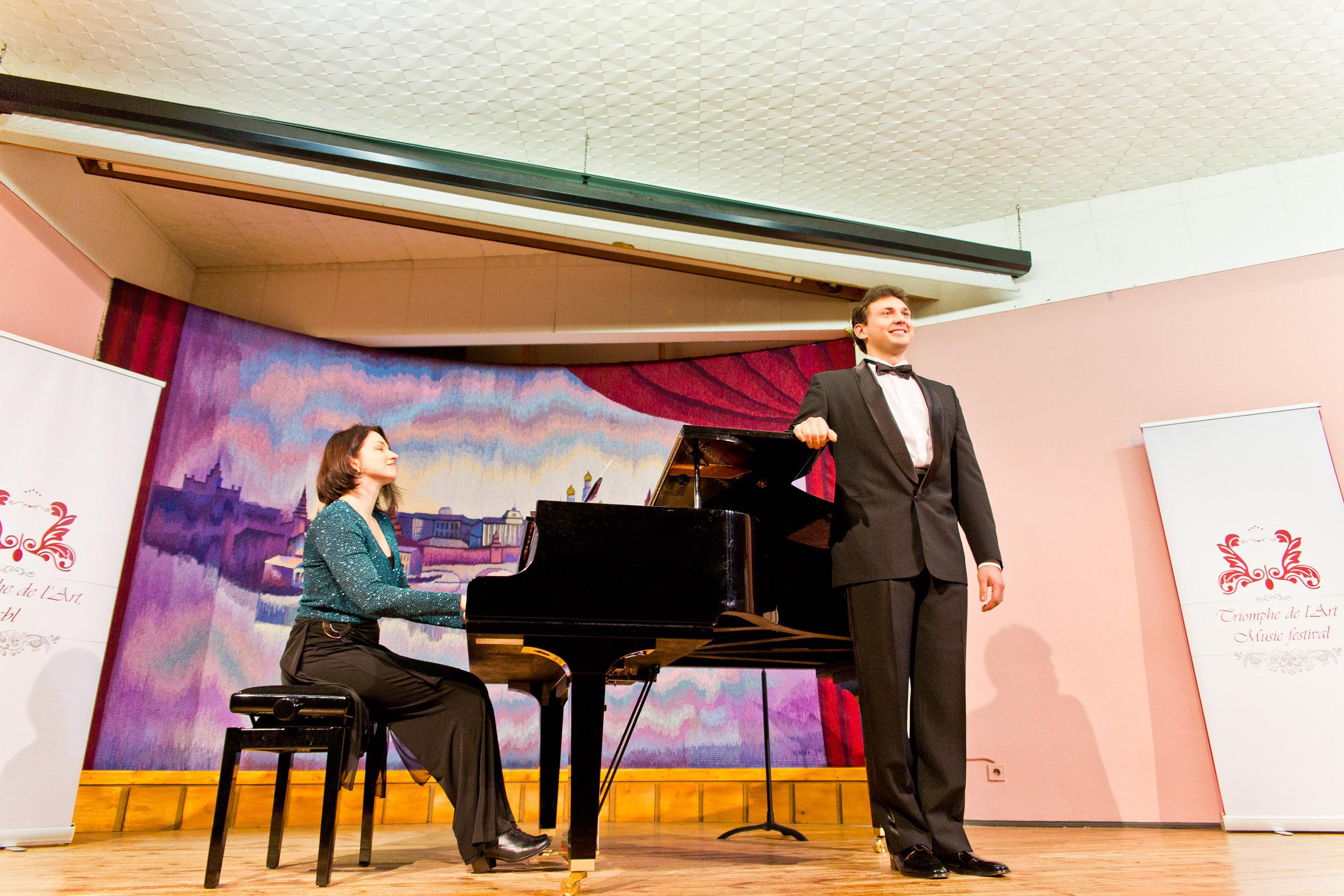 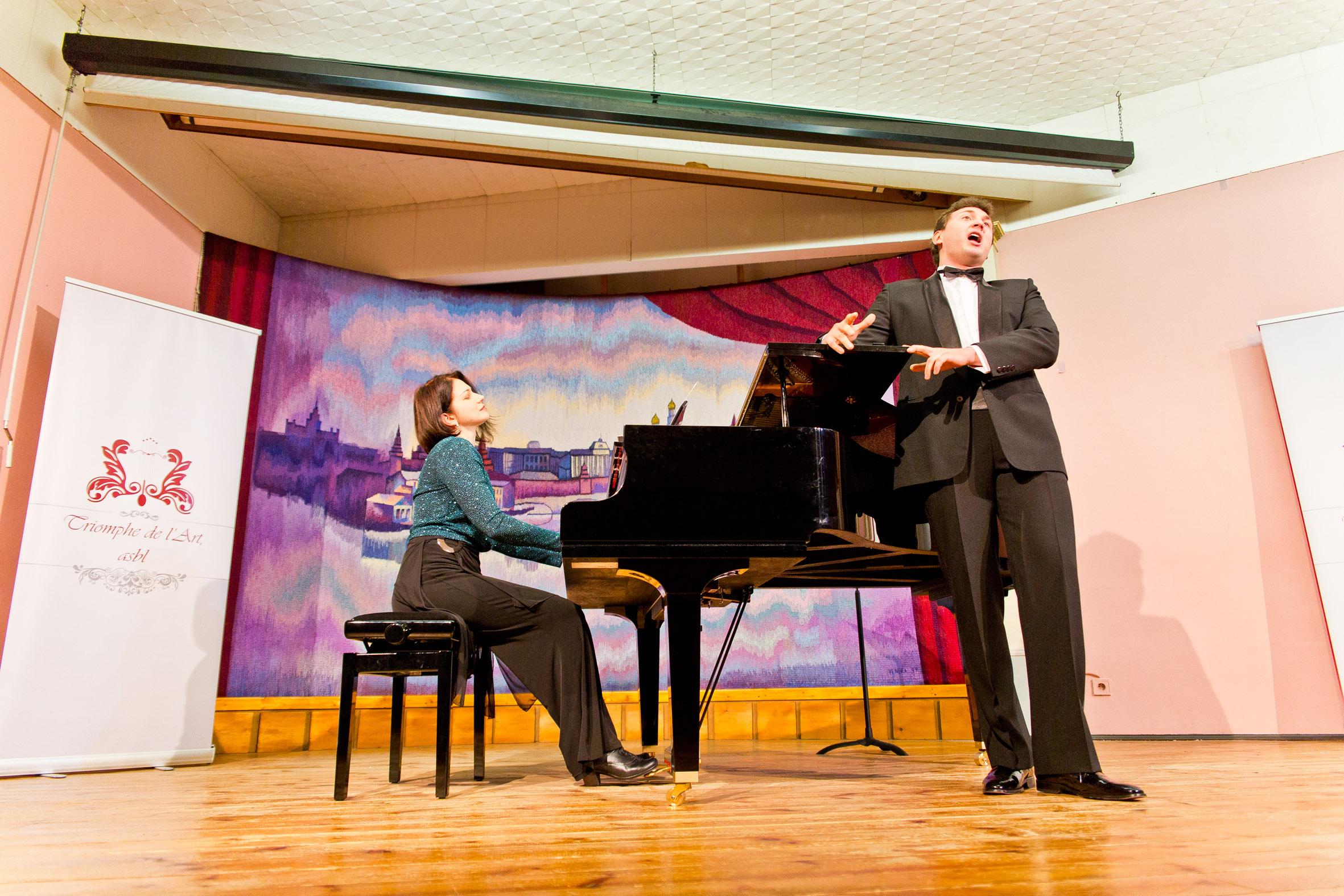 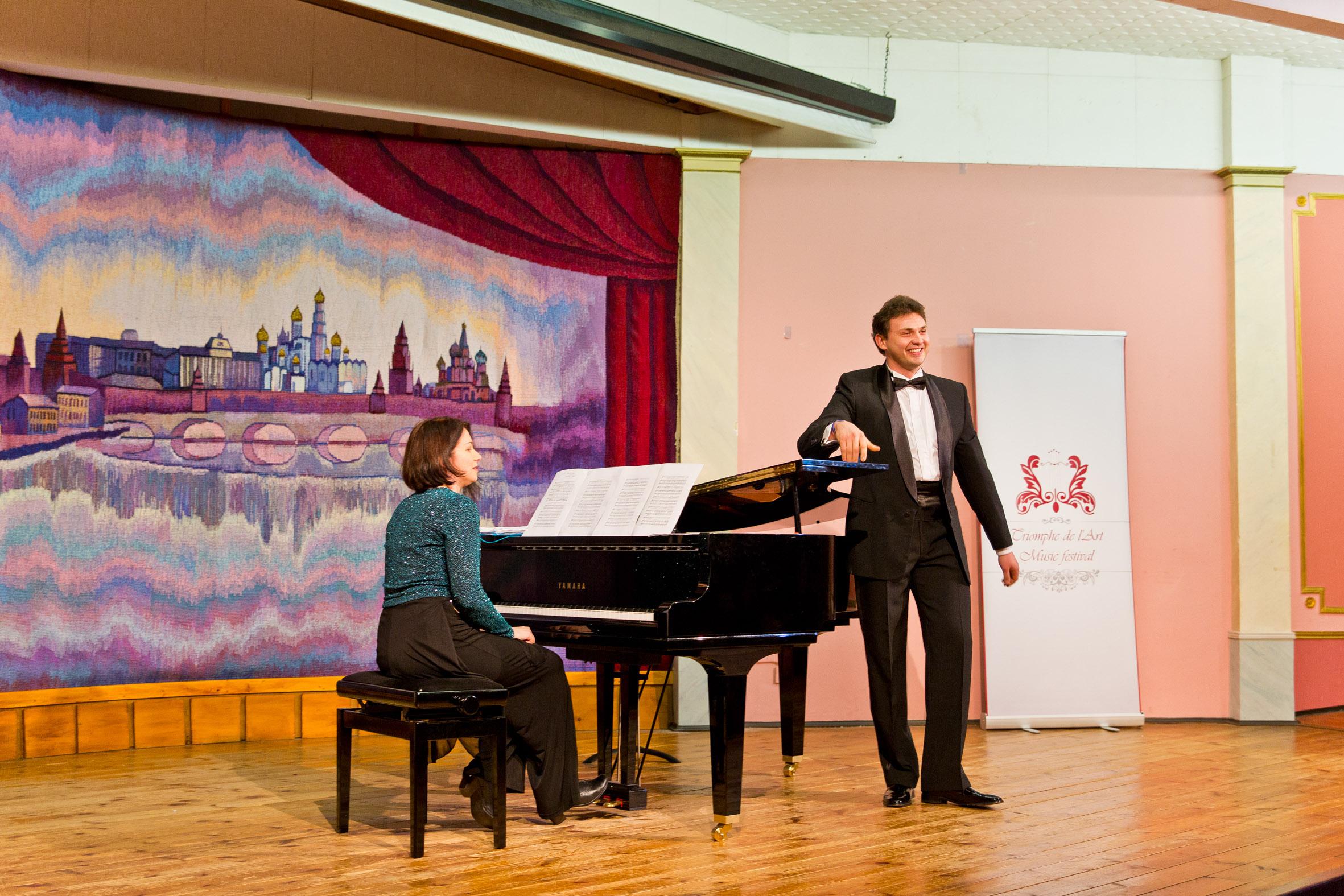 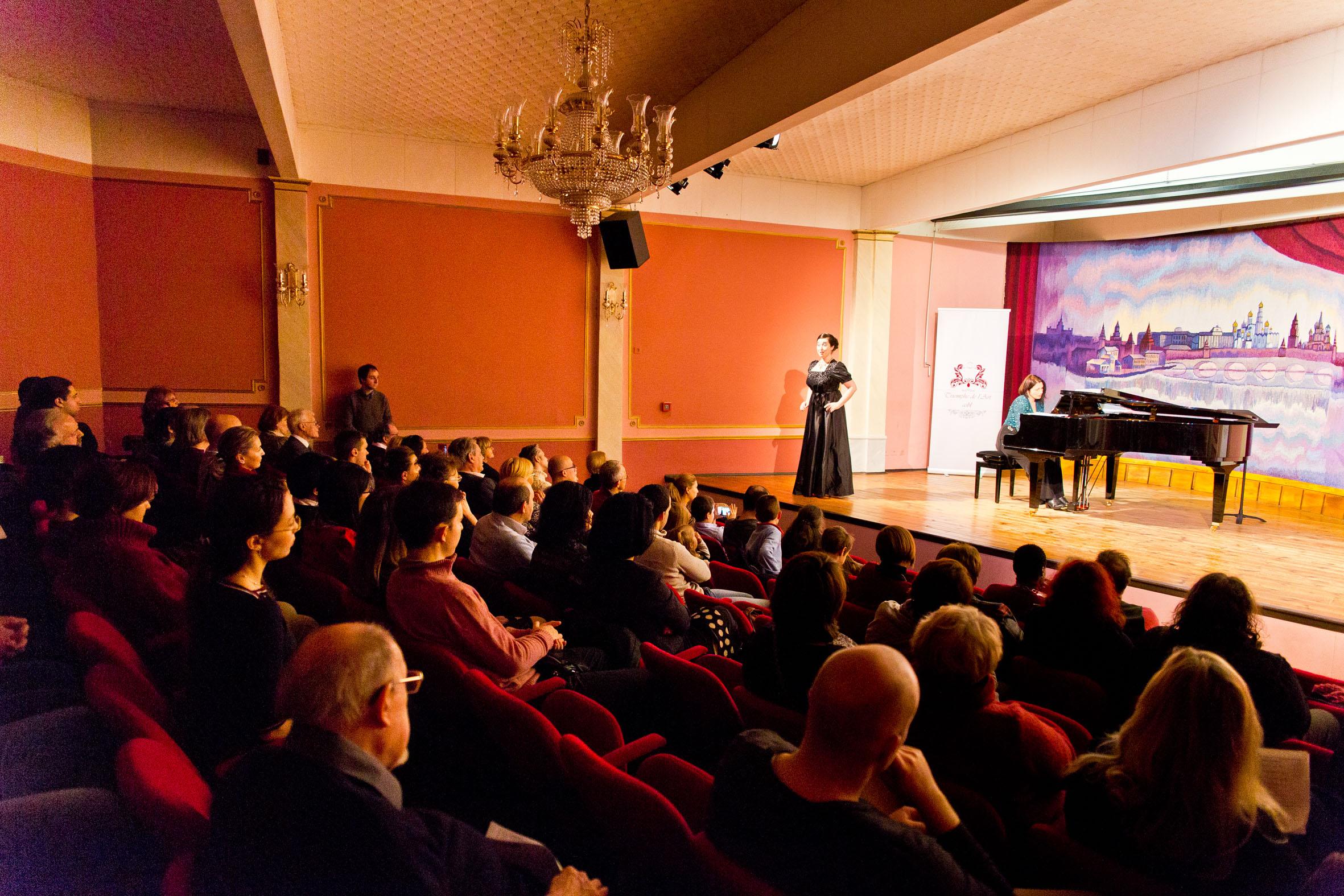 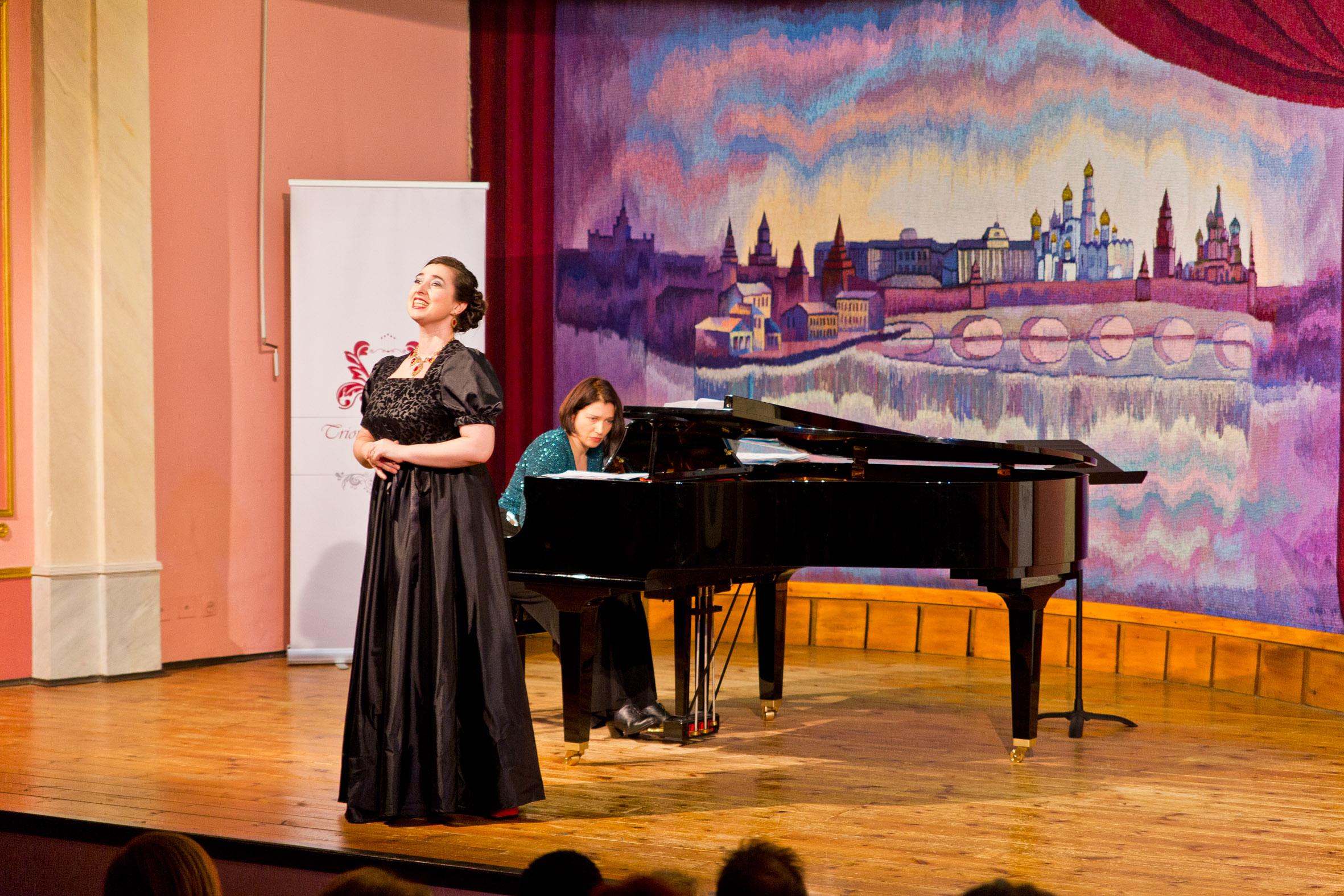 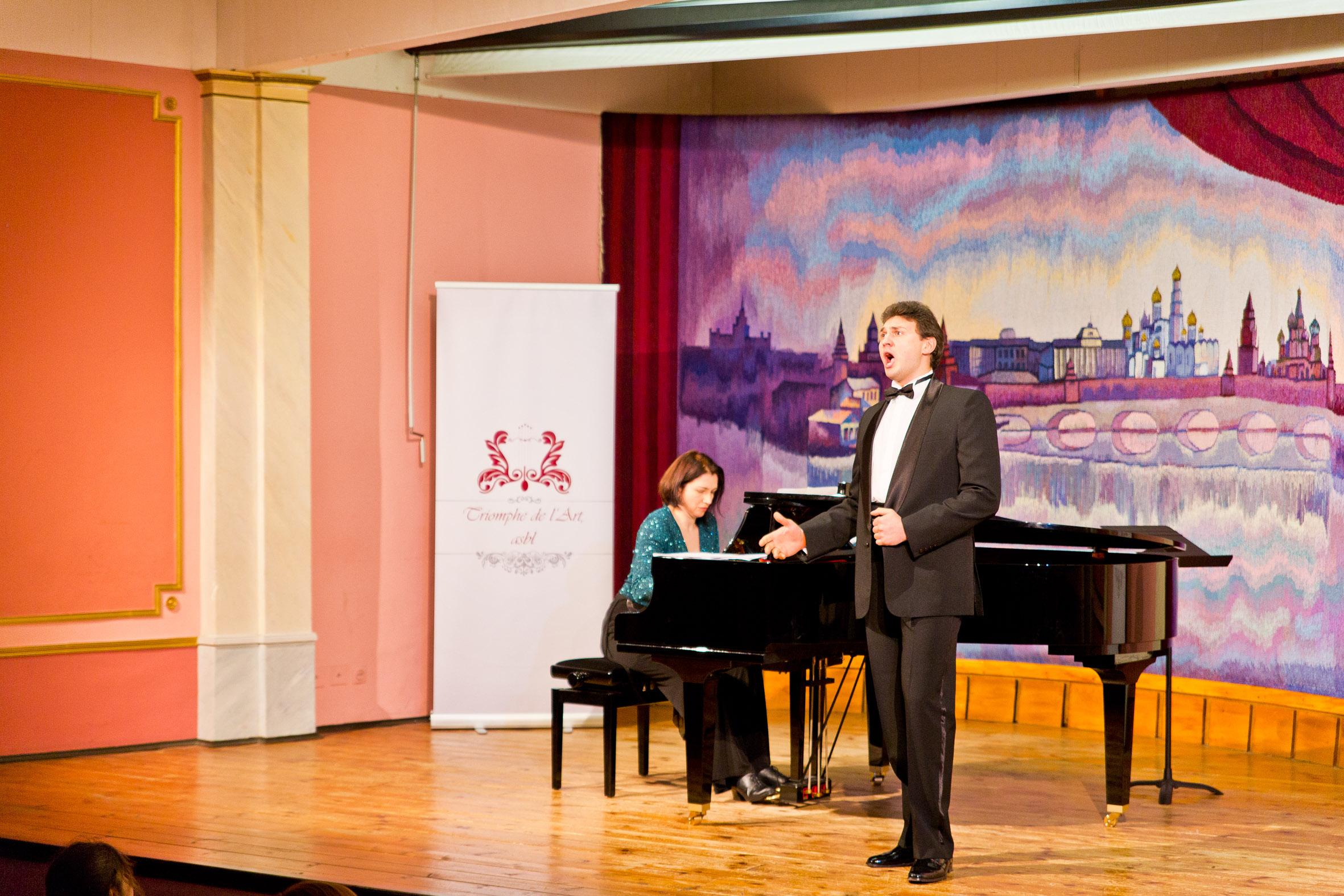 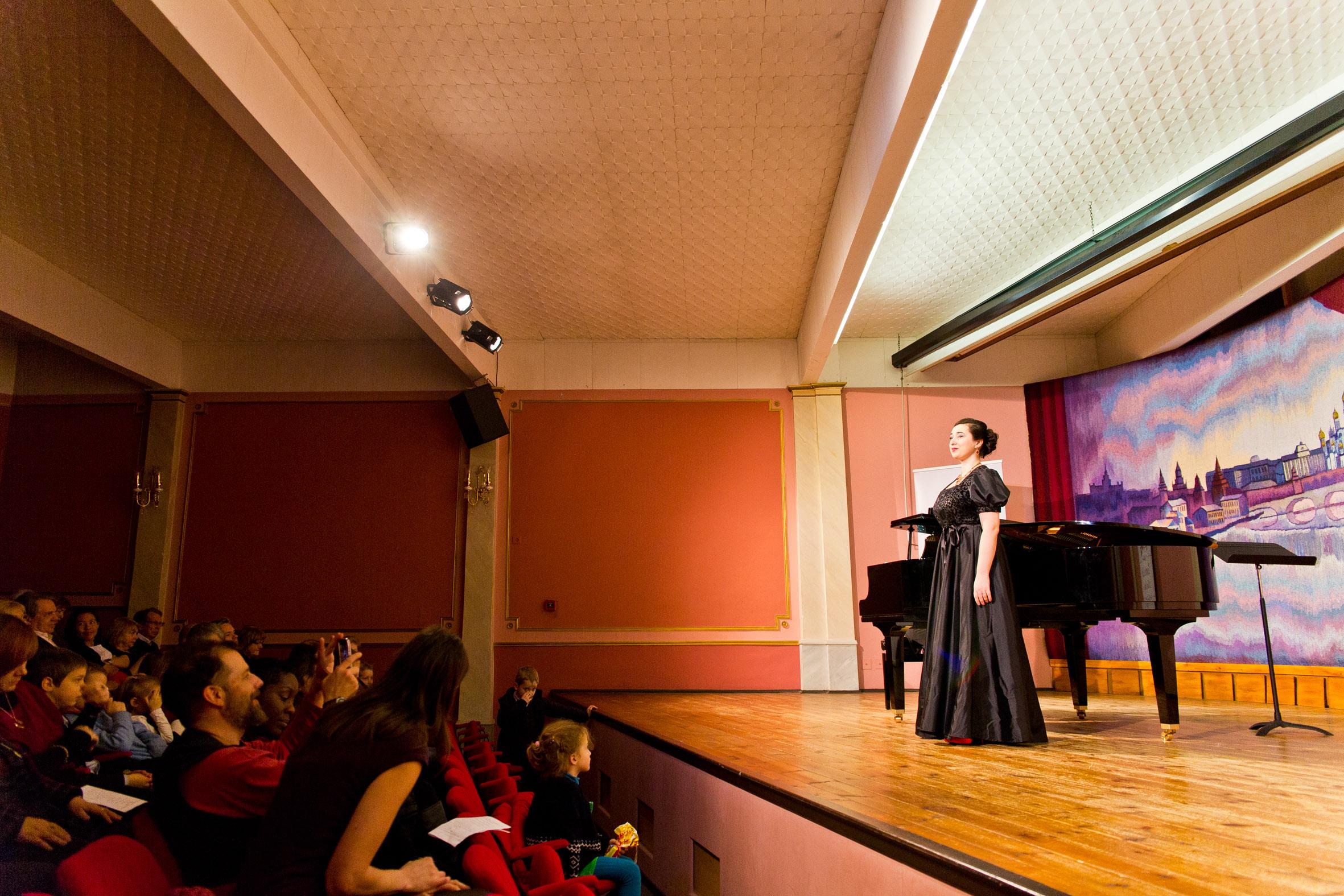 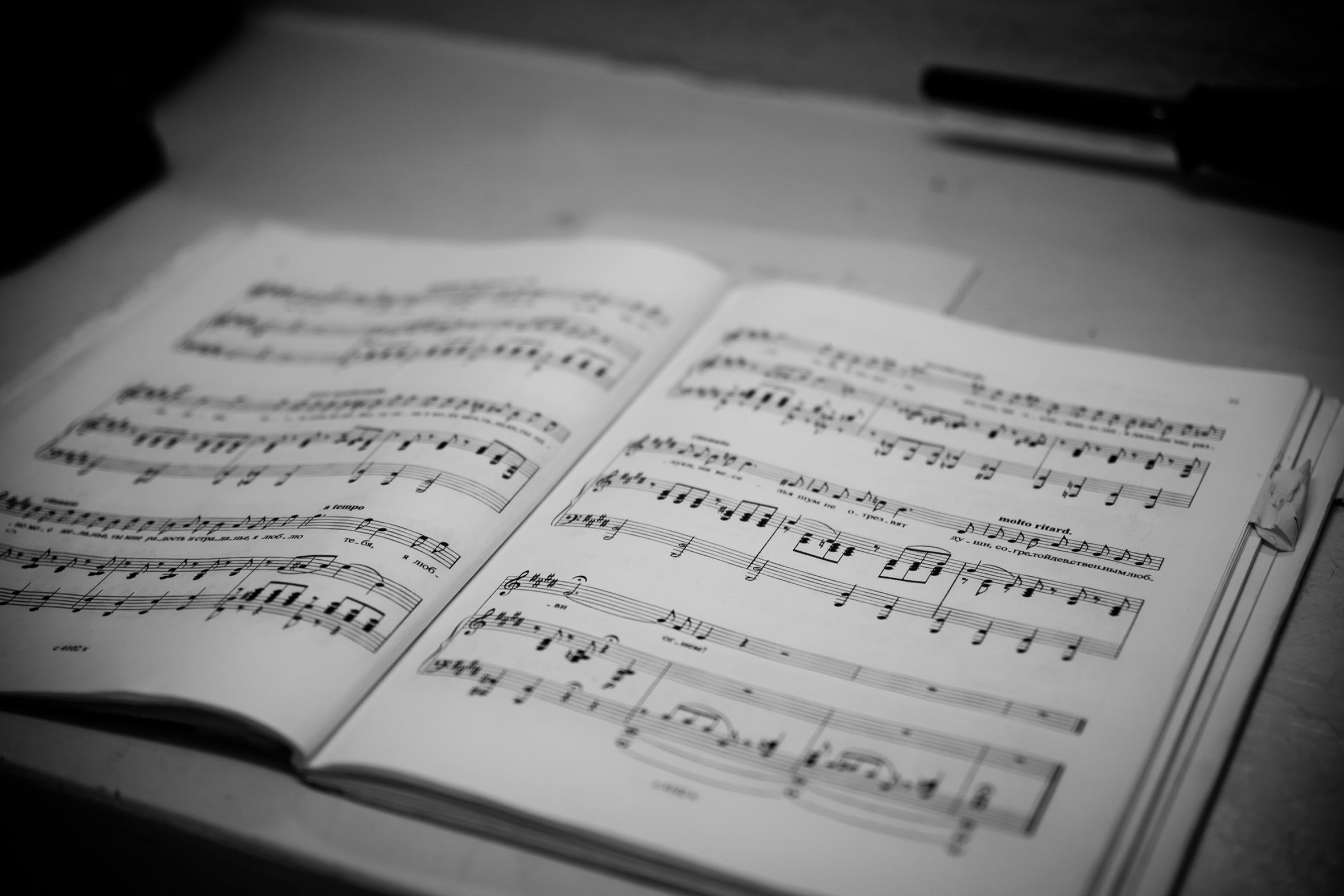 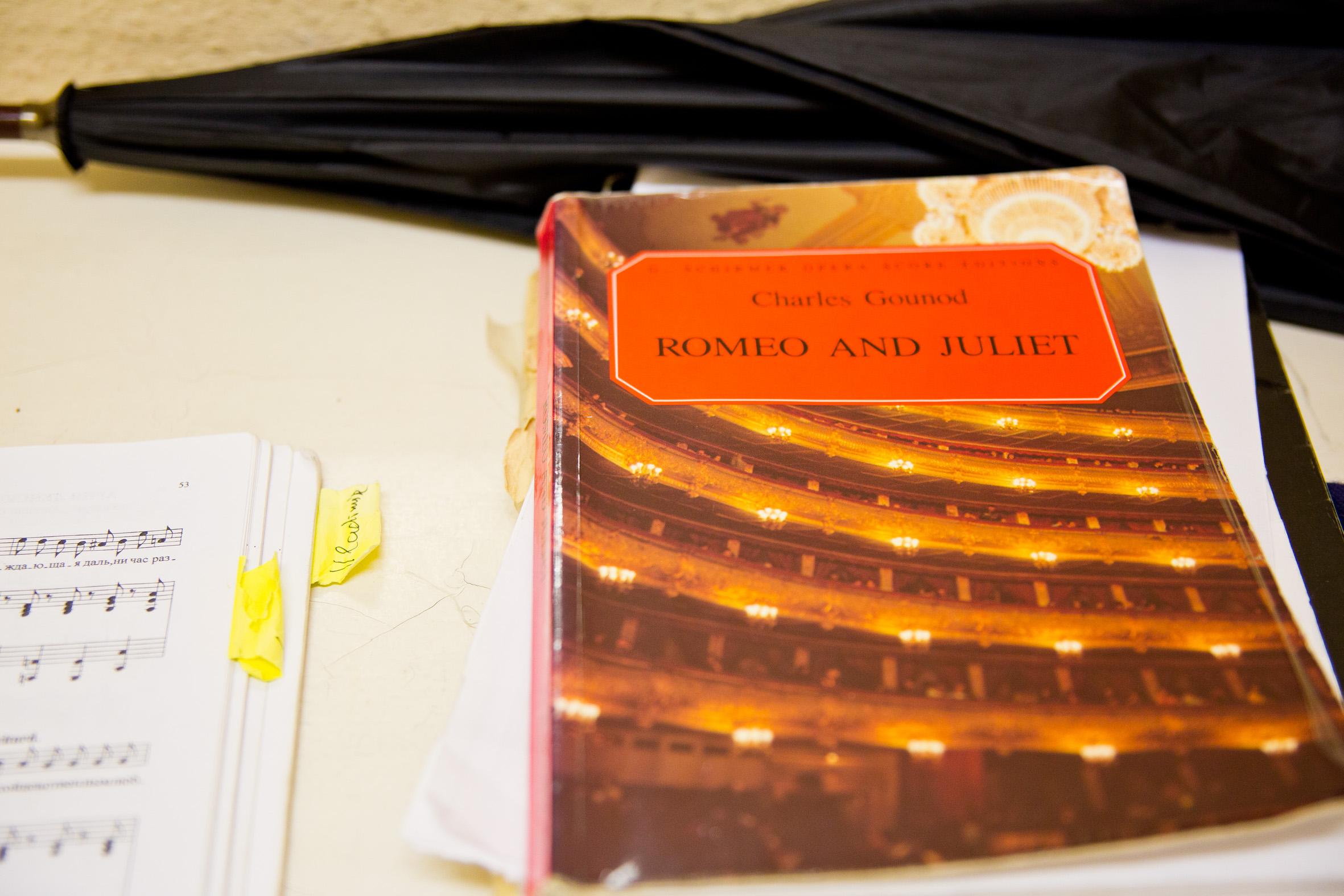 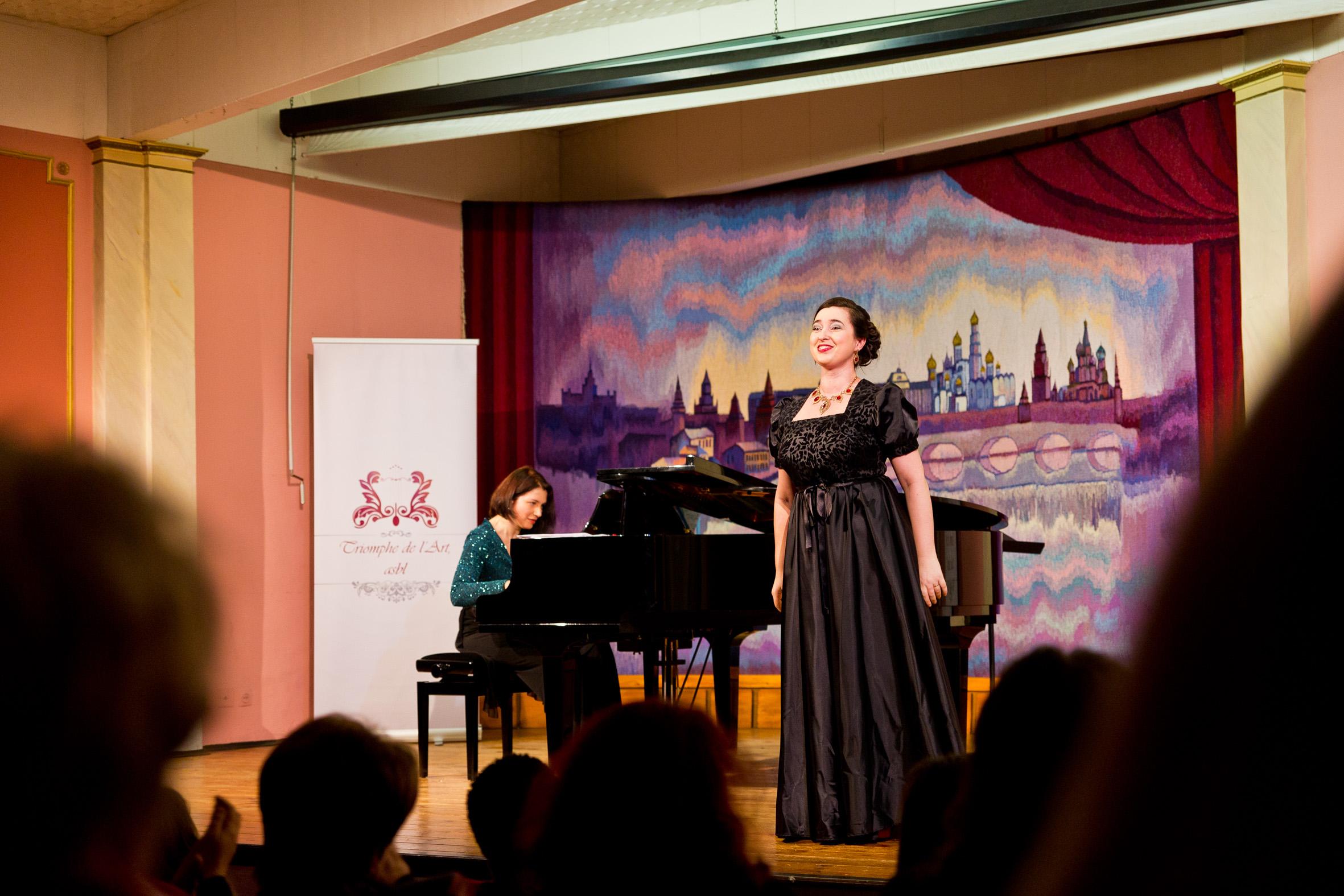 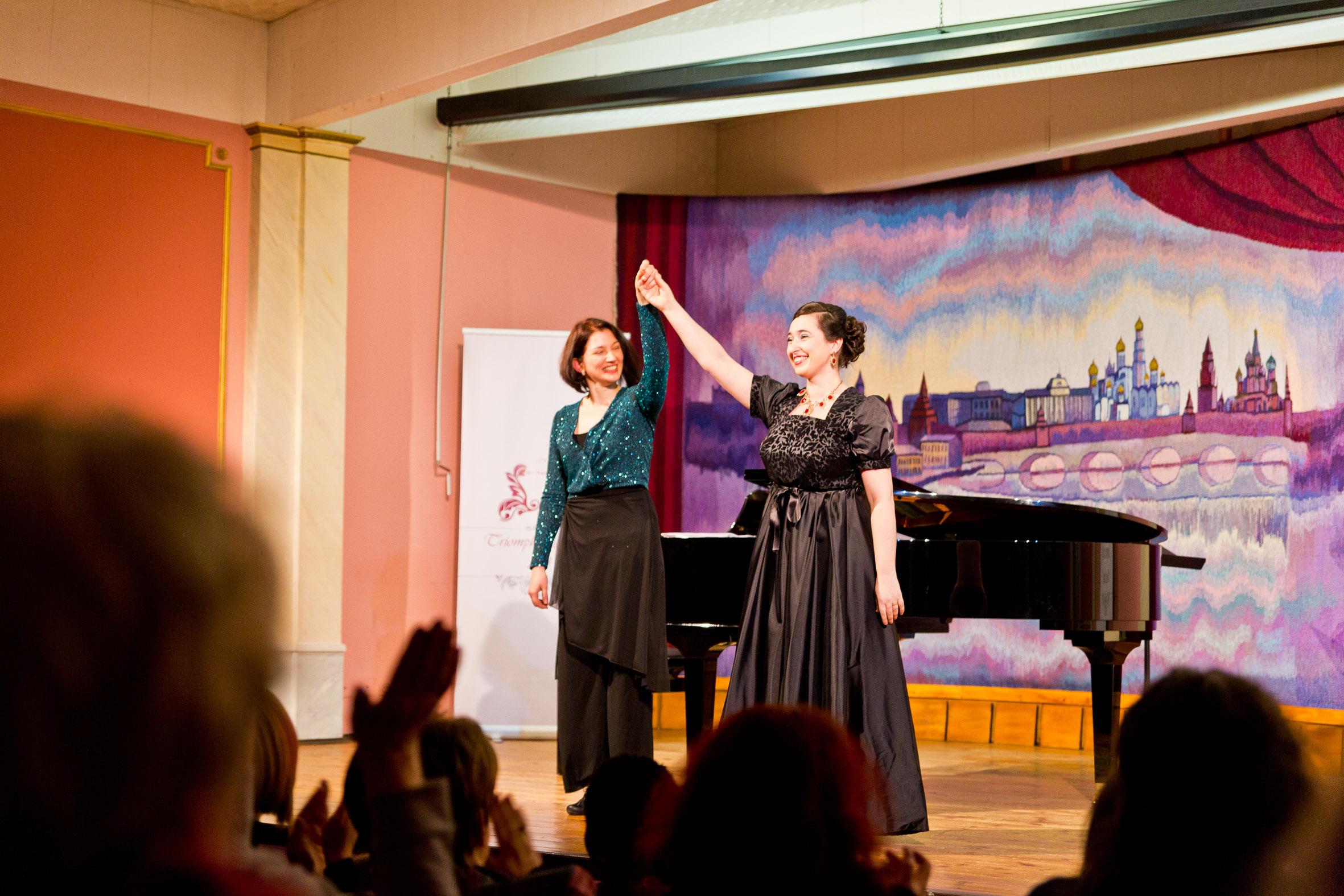 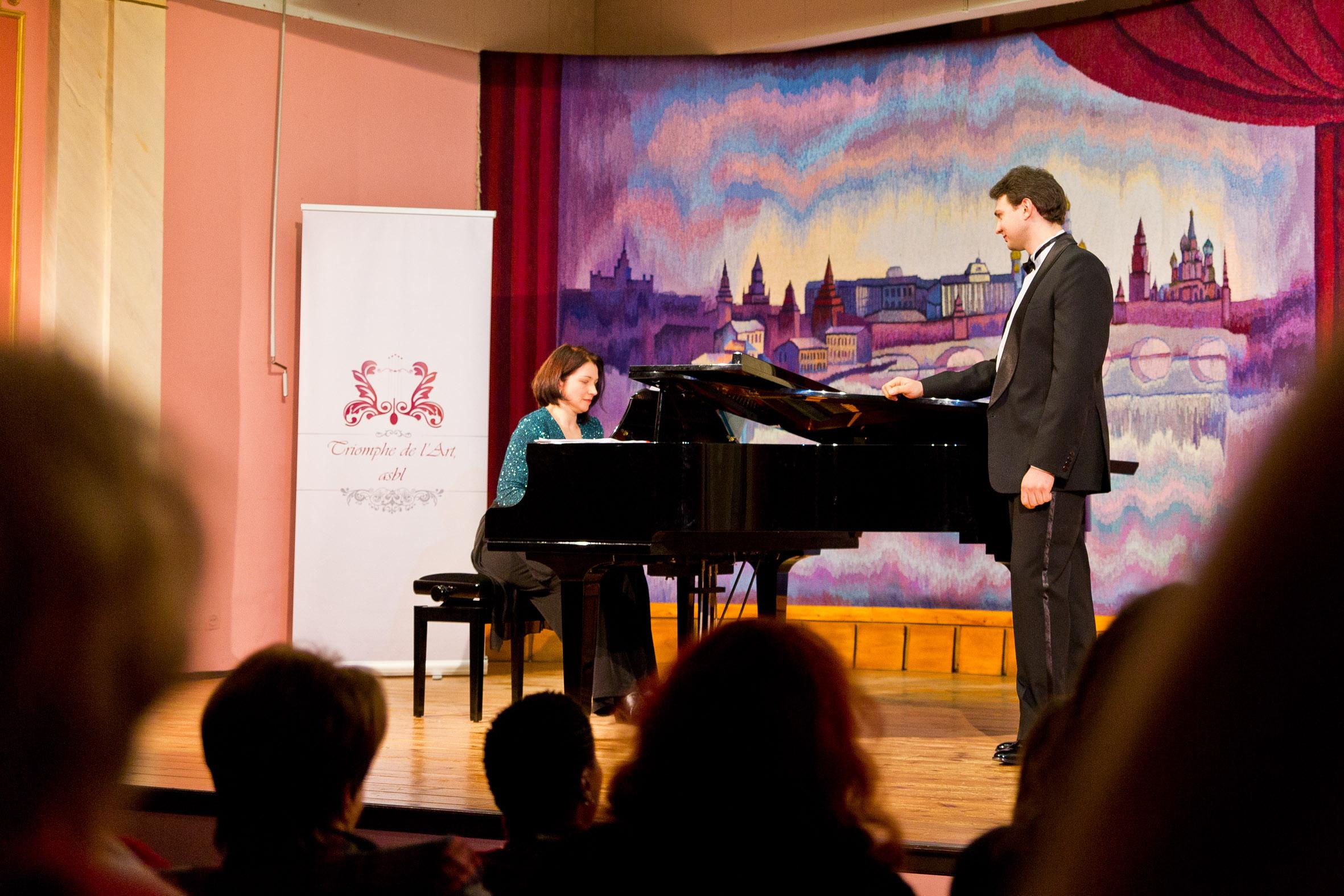 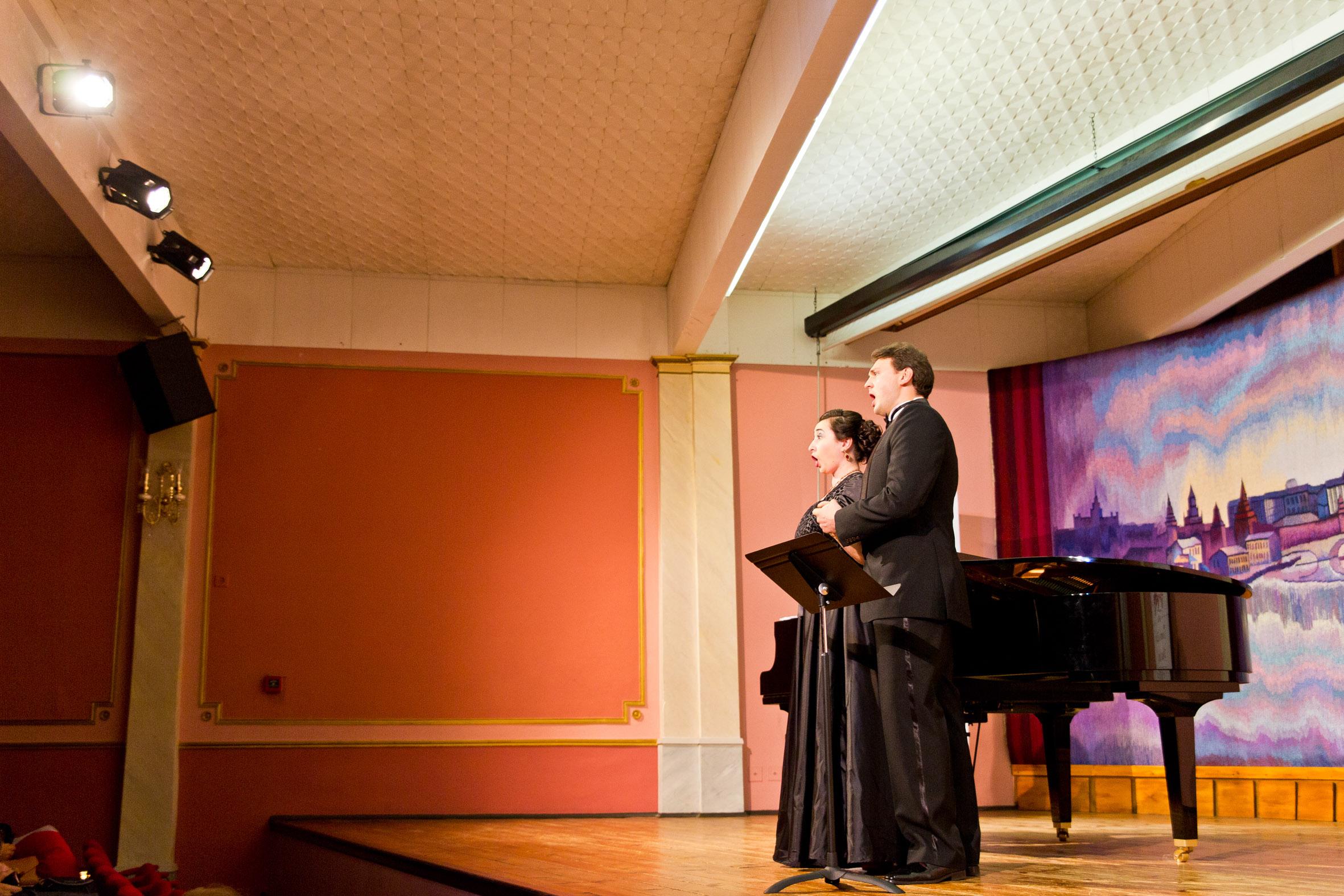 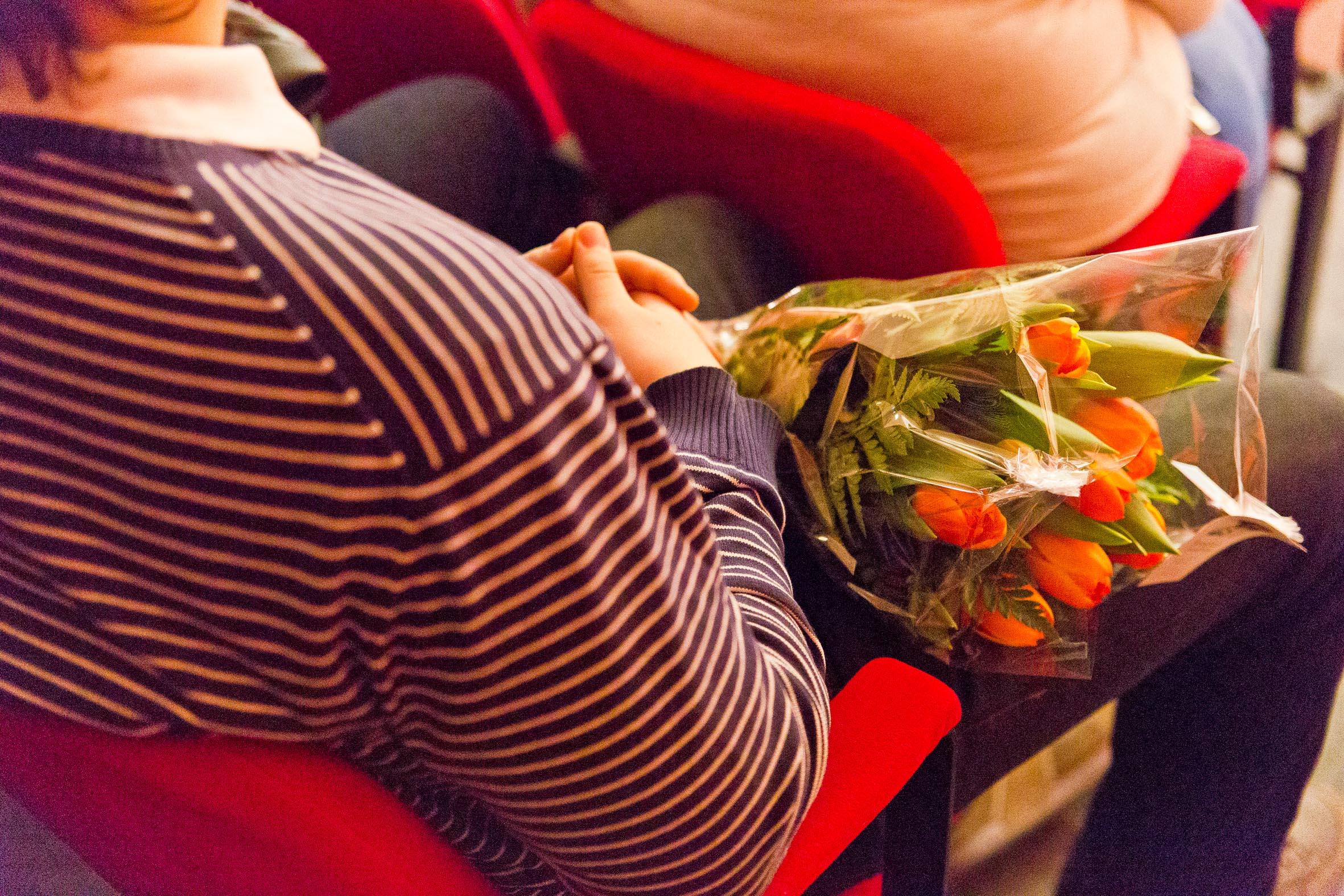 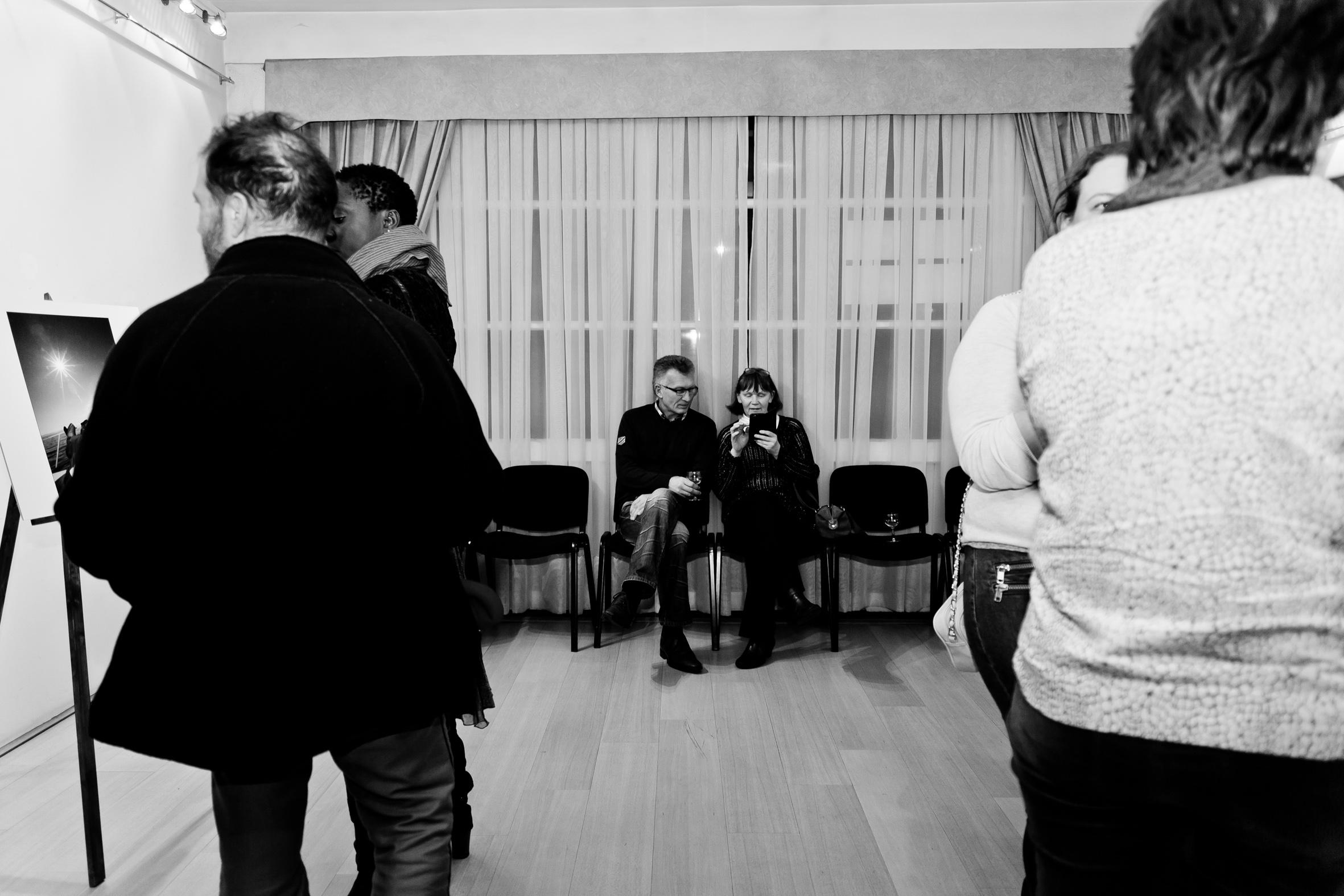 Do not miss the concert with the participation of

It’s a unique opportunity to hear Alexey Sayapin in Belgium. He is a winner of many prestigious international competitions such as the Luciano Pavarotti International Tenor Competition, the Galina Vishnevskaya Competition and the Elena Obratsova Competition. He was personally selected by Placido Domingo to appear in his OPERALIA competition and became his student in the Young Artists’ Program at Los Angeles Opera for the 2010-12 season. In United States Alexey performed on many stages including Los Angeles Opera, Santa Barbara Opera and Aspen Summer Festival. In 2013 Alexey returns to Europe where he successfully debuts in the theater of Aachen (Germany). He sings in Berlin with a concert “Requiem” by Giuseppe Verdi, in memory of victim whom was killed in the Holocaust. Since the autumn of the same year he became a leading soloist of Aalto Essen Opera Theater and Philharmonic.

The concert will take place on January 31, 2016 at 17:00 on Sunday at the Russian Center of Science and Culture in Brussels by address rue du Méridien 21 1210 Saint-Josse-Ten-Noode